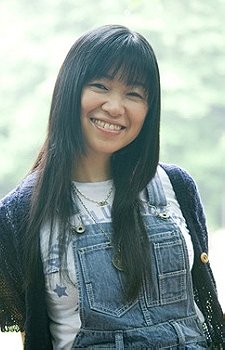 She is one of the few Japanese voice actors to have completed their formal education in the United States. Consequently, she speaks multiple languages with varying degrees of fluency outside of Japanese. She is affectionately nicknamed Yukki (ゆっきー) by her Japanese fans. ... (more) (less)
Tags: Japanese (1), Actress (1)
My tags: