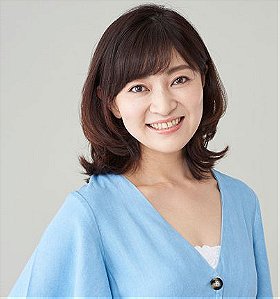 1 vote
View all Youko Honna pictures
Japanese actress, voice actress and singer from Sōka, Saitama Prefecture, Japan. She works at Re-Max, although she formerly worked at 81 Produce. She is best known as the voice of Nagisa Misumi from the original Pretty Cure series. She married someone outside of the industry in 2014 and gave birth to a daughter in June 2015. In 2017, she announced her pregnancy with a second child, as well as sharing her experience of miscarriage sometime prior.
Tags: Japanese (1), Voice Actor (1)
My tags: