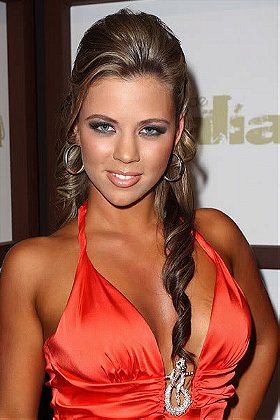 28 votes
Most beautiful women EVER and beyond (2651 items)
list by Scott Newman
Published 2 years, 8 months ago 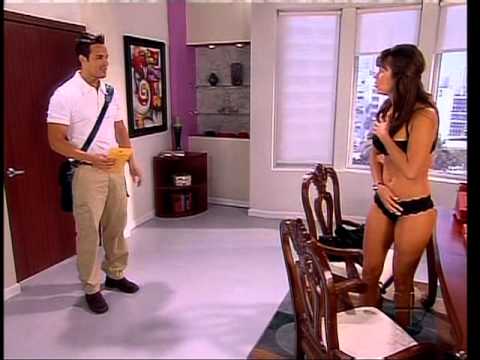 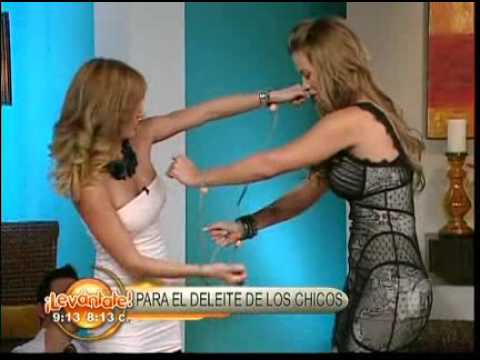 As a teenager, Duque moved to Miami with her mother when her parents separated. In Miami, she finished her schooling and later auditioned for the second season of Protagonistas de Novela, a reality show in which sixteen contestants competed for a chance to win a contract to appear in a Telemundo-directed telenovela.[1]
She had moved back to Colombia to film her scenes in Los Victorinos but is now again living in Miami where she filmed Alguien te mira. She is currently filming La Casa de al Lado in the role of Carola Conde.

pdw55 voted for an image 6 months ago

nand voted for 3 images 6 months ago

perod voted for an image 2 years, 3 months ago

goldthwait voted for an image 2 years, 7 months ago

Scott Newman added this to a list 2 years, 8 months ago
Most beautiful women EVER and beyond (2651 beauty items)

Blutarski voted for an image 3 years, 2 months ago