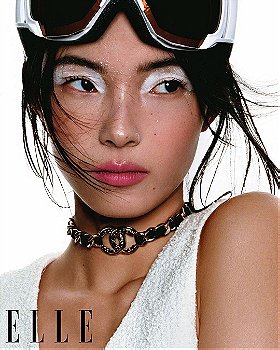 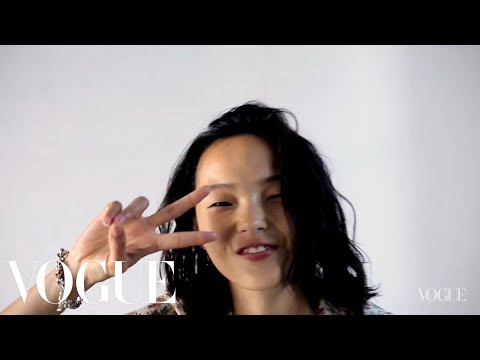 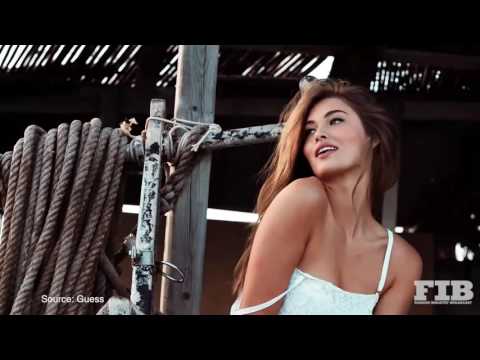 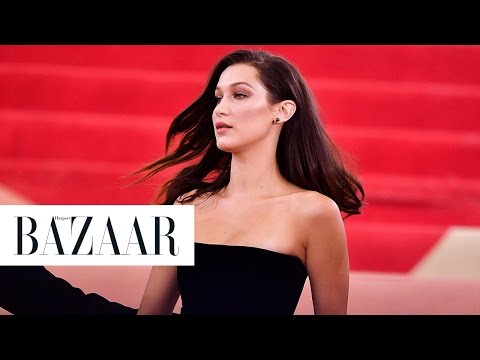 Xiao Wen Ju was born on May 19, 1989 in the city of Xi'an in Shaanxi province.[4] She began her modeling career in China in 2010, signing with IMG Models.
Career

After gaining attention with her appearance on the cover of Harper's Bazaar China May 2010, which focused on Chinese models, Ju debuted in New York City at the Honor Fall 2011 show.

During the New York Fashion Week Fall/Winter 2011 she also walked for DKNY, Prada and L.A.M.B. by Gwen Stefani during which she fell after the platform of her right shoe broke mid-walk.

During the next 2011 fashion seasons she walked for Shiatzy Chen, 3.1 Phillip Lim, Calvin Klein Jeans, DKNY, Emanuel Ungaro, Hermès, Louis Vuitton, Prada, Rochas and Thierry Mugler among others. In addition she was picked to be on Lane Crawford's Fall/Winter 2011 campaign, along with other top Chinese models like Ming Xi and Shu Pei.

At Tibi's Fall/Winter 2012 show she mistakenly walked down the runway in the wrong direction.

In 2015 she appeared on the cover of Vogue Italia.

In 2015 she was placed as number 6 in Arogundade's top ten Asian models list. In 2016 she became the new face of L'Oréal.

As of 2017, she was inducted into models.com's list of "Industry Icons".

userwendy voted for an image 1 month ago

rawsiouxsie voted for 11 images [View All] 6 months, 3 weeks ago

rhpxmobrtv voted for an image 11 months ago

Onion Jack voted for an image 1 year, 3 months ago

Jewel voted for an image 1 year, 3 months ago

katia42assier voted for an image 1 year, 6 months ago