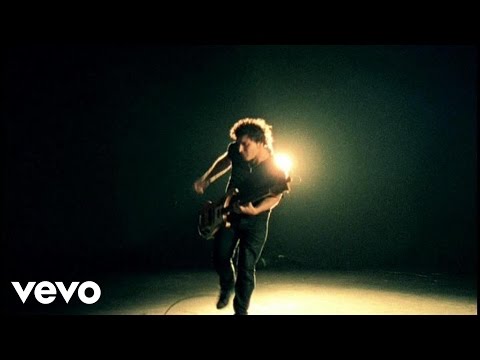 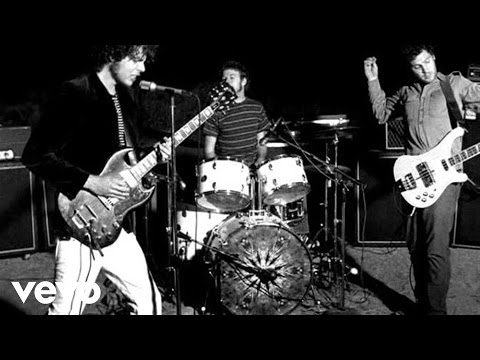 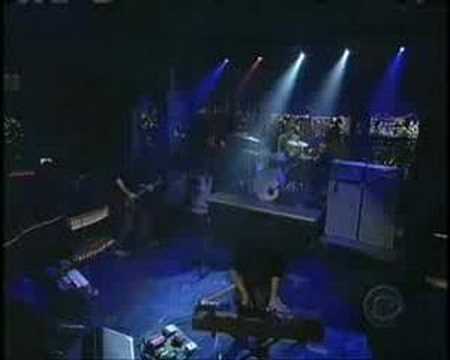 In 2004, Wolfmother began appearing at several high profile music events, such as Homebake and the Big Day Out. They also released their debut self-titled EP through Modular Recordings.

In 2005, the band made their way to LA, working alongside producer Dave Sardy (of Red Hot Chilli Peppers, Marilyn Manson and Oasis fame) to record their much-hyped self-titled debut album, released in October 2005.

In 2006, Wolfmother played at the Roskilde Festival, quart festival, as well as T in The Park, Reading and Leeds festivals and Rock Werchter. In august of 2006, Wolfmother also played at the German Hurricane and Southside festivals, the Dutch Lowlands festival and Lollapalooza in Chicago and the Rock en Seine festival in Paris. And in the Azkena Rock Festival ‘06 in Vitoria (Spain).
They also played together with Pearl Jam

The track The Joker And The Thief has been featured in the games Need For Speed: Carbon, Rock Band, and MLB07: The Show. It has also been heard in several movies, including The Hangover (2009).

As of February 2009, the new line up appeared in two secret gigs under the name of ‘Whitefeather’. The band officially consists of Dave Atkins on drums, Ian Peres on bass and organ and Aidan Nemeth as the surprise fourth member and a new guitarist.

The new line up performed two follow up gigs at Sounds Relief in Sydney and Melbourne, Australia in aid for all those that were affected by the Victorian Bushfires.

Now drummer Dave Atkins has decided to leave the band to spend much-needed time at home with his family. he will be tempoarily be replaced by ‘Mooney Suzuki’ and ‘Har Mar Superstar’ drummer Will Rockwell-Scott ... (more) (less)
Tags: Next Led Zeppelin (1), Awesome (1), Alternative Rock (1), Hard Rock (1), Rock (1)
My tags:

Dark Warrior commented on a video 2 years, 11 months ago

steven2185 added this to a list 4 years, 3 months ago
Australia (8 person items)

Dark Warrior voted for an image 4 years, 7 months ago