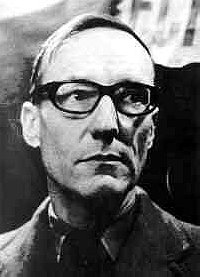 56 votes
Other side of the photograph by Annie Leibovitz (19 items)
list by Nusch
Published 10 years, 10 months ago 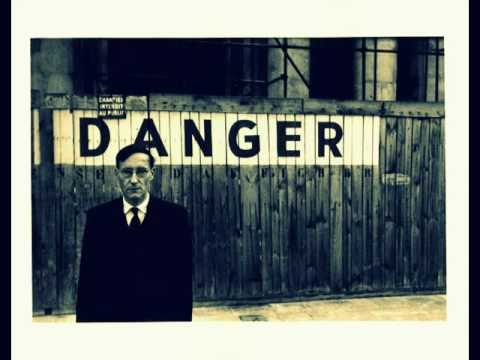 1 vote
View all William S. Burroughs pictures
William S. Burroughs was an American novelist, short story writer, essayist, painter and spoken word performer. A primary figure of the Beat Generation and a major postmodernist author, he is considered to be "one of the most politically trenchant, culturally influential, and innovative artists of the 20th century". His influence is considered to have affected a range of popular culture as well as literature. Burroughs wrote 18 novels and novellas, six collections of short stories and four collections of essays. Burroughs also served in the United States Army during World War II.
Tags: Writer (2), Died 1997 (2), Born 1914 (2), Author (2), Ivy League (1), Screenwriter (1), Beatnik (1), Harvard University (1), Postmodernist (1), Died Aged 83 (1), Born In Missouri (1), Born February 5 (1), World War II Veteran (1), Medically Rejected For Military Service (1), Writers In The Military (1), LGBT In The Military (1), Artists In The Military (1), Deceased (1), Military (1), US Army (1)
My tags:

2. The Battle for 'I Am Curious-Yellow'

4. For No Good Reason

3. And the Hippos Were Boiled in Their Tanks

Agent Kermit D. Fonz added this to a list 3 months, 3 weeks ago
Gone, but not forgotten (1515 person items)

draven65 voted for an image 4 years, 11 months ago

" "Reluctant godfather of punk, transgressive Beat generation champ and NYC stalwart, William S. Burroughs (1914-1997) always extended his literary practice into avant-garde territories — the cut-up novels and films, the dreammachine, the prose itself. He spent his later years in Kansas, in his backyard, shooting the shit out of spray paint cans with his shot gun onto blank canvases. The bursting, holed pieces were displayed in Chicago and New York in the late ’80s and early ’90s." http:"

rickterenzi voted for an image 6 years, 6 months ago