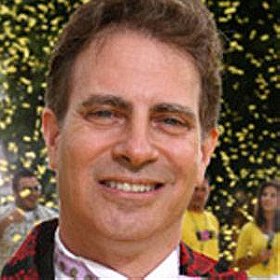 Archer's namesake also appears in an episode of King of the Hill (season 3, "Death and Texas"), in which Peggy is duped into smuggling cocaine to an inmate on death row. The antagonist of the episode, the inmate, was named Wesley Martin Archer. The name combined both Wes' and his brother and co-worker, Martin Archer. ... (more) (less)
Tags: Animation Director (1)
My tags:

4. $pringfield (Or, How I Learned to Stop Worrying and Love Legalized Gambling) (1961)