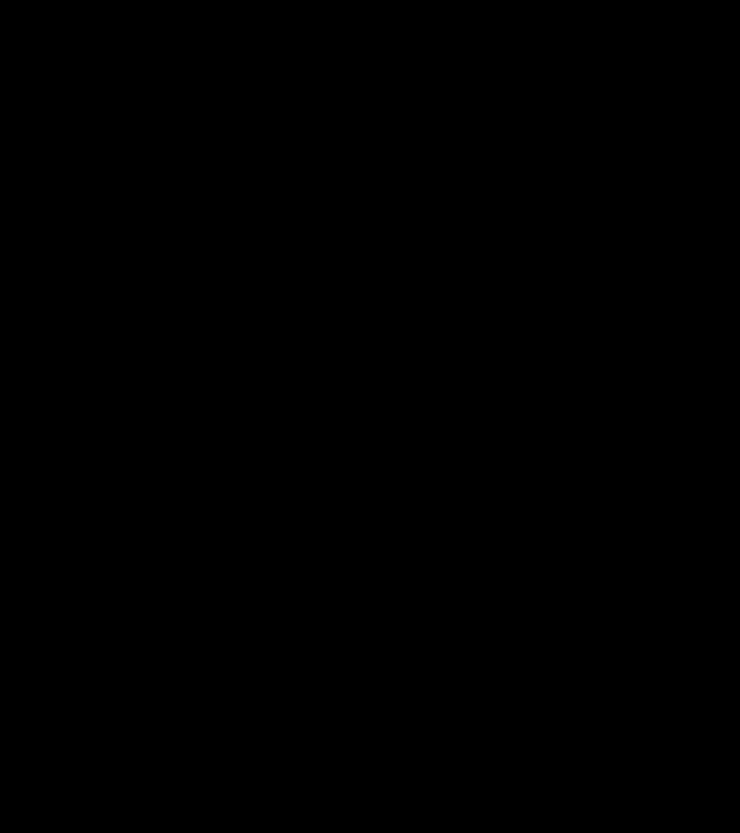 The Eye of Providence (or the all-seeing eye of God) is a symbol showing an eye often surrounded by rays of light or a glory and usually enclosed by a triangle. It is sometimes interpreted as representing the eye of God watching over humankind (or divine providence). In the modern era, the most notable depiction of the eye is the reverse of the Great Seal of the United States, which appears on the United States one-dollar bill.
Many religions have used the image of an eye in their religious symbolism. One of the earliest known examples (from Egyptian mythology) is the Eye of Horus. However, the association of an eye with the concept of Divine Providence did not emerge until the Christian era.
In Medieval and Renaissance European iconography, the Eye (often with the addition of an enclosing triangle) was an explicit image of the Christian Trinity. Seventeenth-century depictions of the Eye of Providence sometimes show it surrounded by clouds or sunbursts.
Numerous video games, TV shows, films and other media contain depictions of the eye, often in the context of a reference to the Illuminati.

The History of the Paramount Logo by BradWesley123

Flirting with Death  by Nusch

Operation Save the Front Page! by brazilfashion

Favorite Images of Snakes by kathy