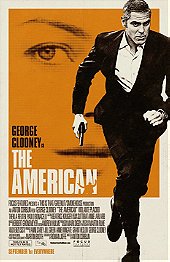 Whoever called this an action movie or even a thriller obviously doesnt know what action is!
Numerous meaningless scences and simply no action at all...

I'd rather call it "The Story of a lonely Sinner", this way no one would expect action and furthermore wouldnt be disappointed.

The music was nice, it was made by Herbert Grönemeyer, a german singer.

Everytime the music became suspenseful and the scene would fit to be some kind of thrilling, it endured one minute and another useless scene followed.
There was not even a climax in tension.

I would definetely NOT recommend it!