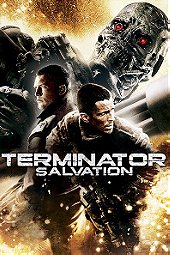 This is just a thrilling movie, with plenty of action during for almost 2 hours, and it lacks of everything that the other movies of the franchise had. It's difficult to consider Terminator Salvation a science-fitcion movie, McG concentrates all of his efforts - and time - in explosions and gun fire. The main problem with the movie comes when it tries to make statements about what "makes us humans" meanwhile we watch the main character pulling a gun trigger all the time. This movie could be considered a military version of Spielberg's War Of The Worlds, although it could seem a weird comparison. Moreover, McG's direction efforts remember quite a lot to Spielberg's.