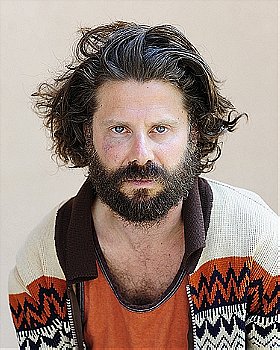 Thanks to his versatility and perseverance, he has been steadily acting in film and television roles worldwide ever since, working in three languages: English, Spanish, and French. ... (more) (less)
Tags: Actor (1), Born 1968 (1), Tom Sawyer The Lawyer (1)
My tags:

3. The Mysteries of Laura

1. The Mysteries of Laura