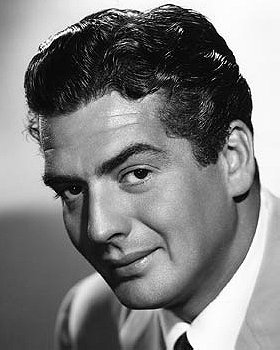 47 votes
Tribute to the Dinosaurs of the Cinema (122 items)
list by xolmis
Published 6 years, 3 months ago

milica posted a image 2 years ago

pdgregg added this to a list 4 years, 9 months ago
He-Men of the Movies (32 person items)