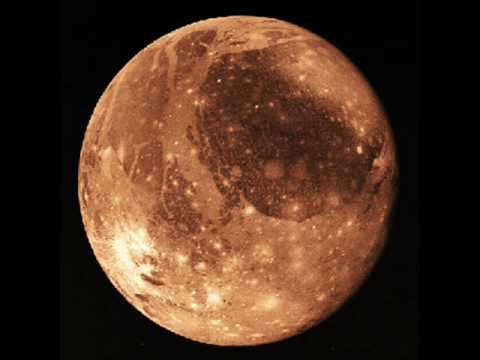 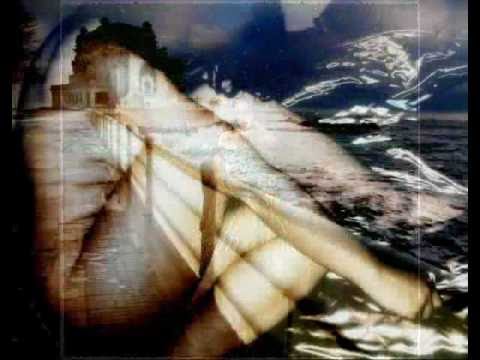 Vangelis began his professional musical career working with several popular bands of the 1960s such as The Forminx and Aphrodite's Child, with the latter's album 666 going on to be recognized as a psychedelic "classic". Throughout the 1970s, Vangelis composed music scores for several animal documentaries, including L'Apocalypse Des Animaux, La Fête sauvage and Opéra sauvage; the success of these scores brought him into the film scoring mainstream. In the early 1980s, Vangelis formed a musical partnership with Jon Anderson, the lead singer of progressive rock band Yes, and the duo went on to release several albums together as Jon & Vangelis. In 1981, he composed the score for the Oscar-winning film Chariots of Fire, which won him the Academy Award for Best Original Music Score. The soundtrack's single, "Titles", also reached the top of the American Billboard Hot 100 chart and was used as the background music at the London 2012 Olympics winners' medal presentation ceremonies.

WillChangeTomorrow rated this 8/10 5 months, 2 weeks ago

Exclusive rated this 8/10 3 years ago

DragonPhoenix46 added this to a list 3 years, 4 months ago

DragonPhoenix46 added this to a list 3 years, 4 months ago

Favorite Number One Hit Songs of the 80's (52 music items)

""Chariots of Fire" A one-hit wonder." 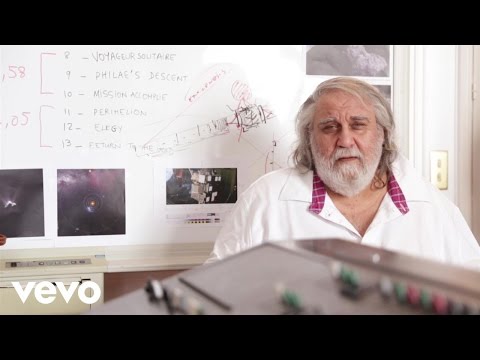 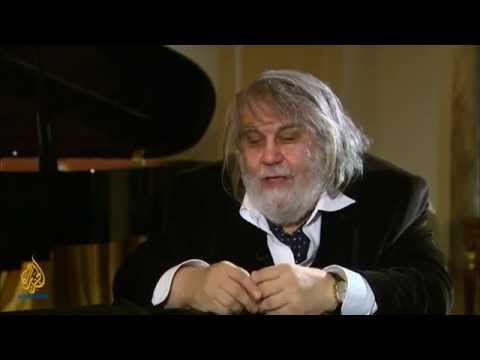 Talk to Al Jazeera - Vangelis: A message of hope

browser voted for an image 4 years, 2 months ago