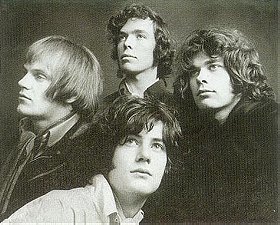 4. The Least We Can Do Is Wave to Each Other

3. A Grounding In Numbers

Mass. Patriot added this to a list 4 years, 3 months ago

" Peter Hamill is the real uncle sage for a legion of italians musicians."