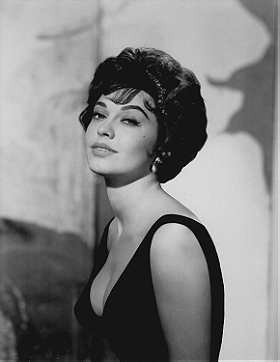 After marrying Troy Donahue in 1966, she did some theater with her husband, but her career never really took off. She did the pilot for a sitcom, "Medicine Man", with Ernie Kovacs and Buster Keaton. It was picked up for 13 episodes, but production was ceased when Kovacs died in an automobile accident. In 1968, Allen divorced Donahue. Besides money, in the divorce settlement Donahue gave her his membership in The Factory, an exclusive Beverly Hills disco.

MacGuffin voted for 21 images [View All] 1 year, 3 months ago