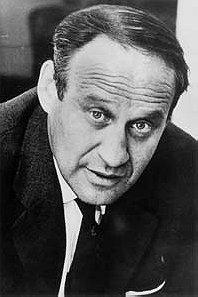 View all Väinö Linna pictures
Väinö Linna (20 December 1920 – 21 April 1992) was one of the most influential Finnish authors of the 20th century. He shot to immediate literary fame with his third novel, Tuntematon sotilas (The Unknown Soldier, published in 1954), and consolidated his position with the trilogy Täällä Pohjantähden alla (Under the North Star, published in 1959–1963 and translated into English by Richard Impola).
Tags: Finnish (3), War (2), Writer (1), Born 1920 (1)
My tags:

4. Under the North Star (Aspasia Classics in Finnish Literature)

5. Under the North Star
View all Väinö Linna books (1 more)