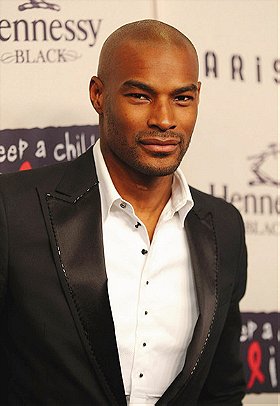 In 1992, he was recruited to hip hop magazine The Source by a talent scout, Jeff Jones, who has been credited with 'discovering' Beckford in New York City. In 1993, Beckford was recruited by Ralph Lauren as the front model for the company's Polo line of male sportswear.

Beckford was named "Man of the Year" in 1995 by the cable television music channel VH1 & one of the "50 Most Beautiful People in the World" by People magazine. He is represented by Soul Artist Management in New York City and D'management Group in Milan. He was ranked at #38 on VH1's 40 Hottest Hotties of the '90s.

carmenbella added this to a list 9 months, 1 week ago
Jamaican (69 person items)

Darthmasco added this to a list 2 years, 6 months ago
Sagittarius (277 person items)

Darthmasco added this to a list 6 years, 2 months ago
Mixed-Race Celebrities (130 person items)