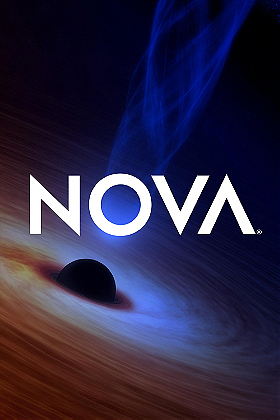 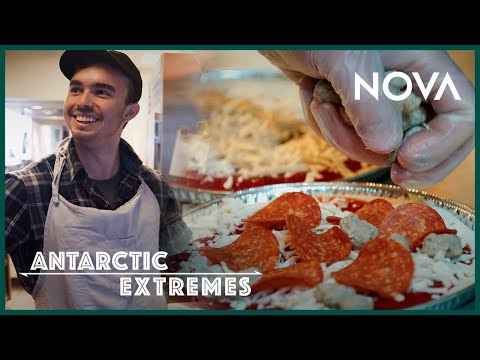 What Do You Eat in Antarctica? | Antarctic Extremes

This long-running, award-winning documentary series focuses on science - the speculation, history and researchers associated with it and its many applications. Inspired by the BBC documentary program `Horizons', the U.S. series frequently features interviews with scientists directly involved in the topic at hand, and sometimes even boasts footage of a particular discovery.
Release date: 3 March 1974
UPC: 783421322998
Tags: Documentary (1), Science (1), 1970s (1), 1974 (1), Pbs (1), Docuseries (1)
My tags:

cteddiesgirl rated this 9/10 1 year ago

Soplink added this to wanted list 1 year, 4 months ago

Martínez 06 added this to wanted list 1 year, 6 months ago

THE_ORIGINAL_SHNAST added this to a list 1 year, 7 months ago

Emmabell posted a video 2 years ago

What Do You Eat in Antarctica? | Antarctic Extremes

Emmabell posted a image 2 years ago