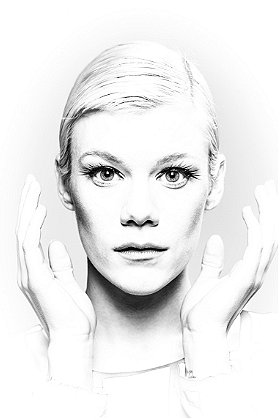 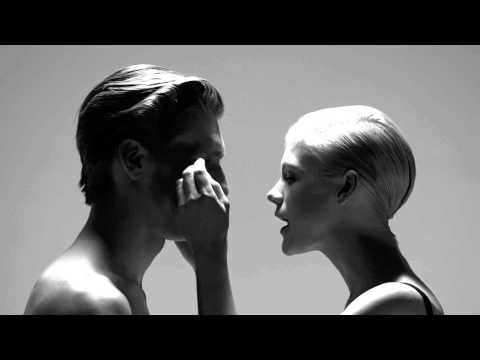 Trixie Whitley - "Breathe you In My Dreams" 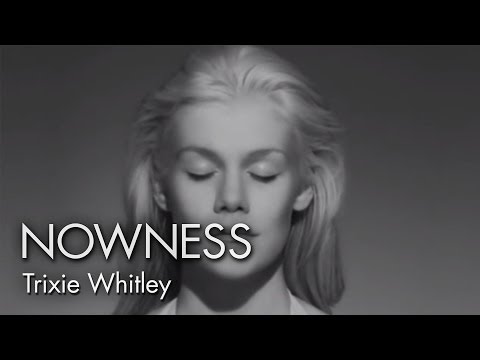 1 vote
View all Trixie Whitley pictures
Trixie Whitley (born June 24, 1987) is a musician based in Brooklyn, New York. As the daughter of singer-songwriter Chris Whitley, she has performed on several of his albums.[1] Whitley has released three solo EPs, is a member of Black Dub, and was the vocalist on their self-titled debut album.[2] She is currently touring the US and Europe to promote her debut album, Fourth Corner.
My tags:

patvyn added this to a list 4 years, 6 months ago
Bands I saw live (81 music items)