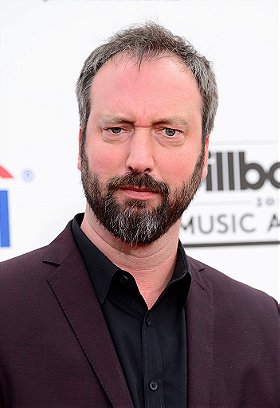 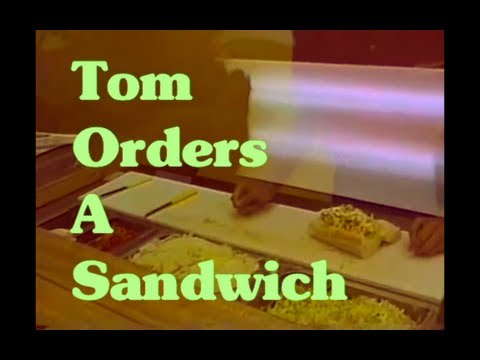 Documented his battle with cancer for his TV show, The Tom Green Cancer Special (2001) (TV).

Graduated from Colonel By High school in 1990

During a press conference for Búho gris (1999), Green serenaded star Pierce Brosnan and kissed him (surreptitiously filming a segment for "The Tom Green Show" (1994)). Thinking Green was a journalist, Brosnan advised him not to give up his "day job".

March, 2001--Eloped with Drew Barrymore to the South Pacific. They later remarried in July in front of family and friends in a ceremony in Malibu, California.

He showed up at The 22nd Annual Razzies to accept his awards for Freddy el colgao (2001). This makes him one of only four people to personally accept their Razzies (the other three being Paul Verhoeven for Showgirls (1995), Halle Berry for Catwoman (2004) and Sandra Bullock for Loca obsesión (2009)).

Feb. 2002 Teamed with Regency to develop a half-hour variety series for television, and Regency has bought an untitled comedy pitch from him for which he will write, produce, direct and star.

Grew up in Ottawa, Ontario, Canada.

In 1992, had a pop chart hit in Canada called Check the O.R rapping with a Hip Hop group called Organized Rhyme.

Born on the same day as actress Christine Taylor.

He joins Sylvester Stallone, Prince, Kevin Costner, William Shatner and Roberto Benigni as being the only actors to direct themselves in performances that would "win" them a Razzie Award for Worst Actor.

Has 2 female dogs, Steve and Annie.

Has a Parrot named Rex Murphy.

Has homes in Los Angeles and Ottawa, Canada.

In August 2006 he appeared on "America's Got Talent" (2006) where he jumped through a ring of fire on his skate board.

onclelapin posted a video 3 years ago