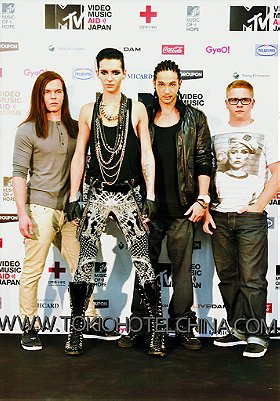 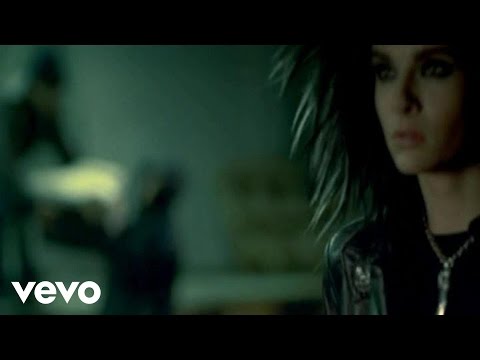 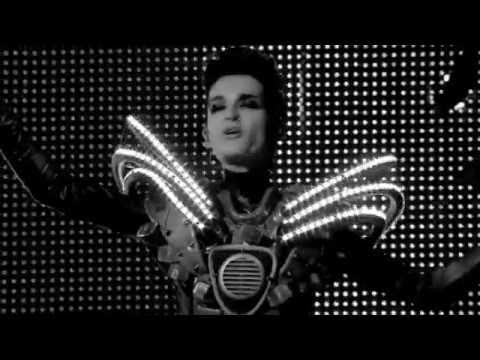 The group's debut single, "Durch den Monsun", entered the German singles chart at Number 15 on 20 August 2005, and reached Number 1 the following week. It also reached Number 1 on the Austrian singles chart. It was followed up with the single "Schrei", which failed to match the success of "Durch den Monsun"; its highest chart position was Number 3 in Austria. The band released their debut album, Schrei, on 19 September 2005. It topped the charts in Germany and Austria, and was certified platinum by the German and Austrian affiliates of the International Federation of the Phonographic Industry (IFPI) and by the Syndicat National de l'Édition Phonographique (SNEP) in France. In 2006, a third and fourth single, "Rette mich" and "Der letzte Tag", were released; both reached Number 1 in Germany and Austria. The lead single from Tokio Hotel's second album, Zimmer 483, was "Übers Ende der Welt", released on 26 January 2007. It became Tokio Hotel's fourth single to have reached Number 1 on the German and Austrian charts. Zimmer 483 was released on 23 February 2007, and reached the top spot on the German albums chart. The album's second single, "Spring nicht", was released on 7 April, charting at Number 3 in Germany, 7 in Austria, and 21 in Switzerland. Zimmer 483 was certified gold in three countries.

On 4 June 2007, Tokio Hotel released their first English language album, Scream, throughout Europe. In countries with German-speaking populations, it was called Room 483; both names are translations of the group's German language albums. Scream contains English language versions of songs taken from Schrei and Zimmer 483. "Monsoon", the English-language version of "Durch den Monsun", was the first single taken from the album, and reached Number 8 in France and Italy. "Ready, Set, Go!" was released in the United Kingdom, though it failed to enter the Top 40; it spent one week at Number 77 before dropping out of the charts. It later reached Number 80 in Canada and Number 19 on the Bubbling Under Hot 100 Singles chart in the United States. "An deiner Seite (Ich bin da)", from Zimmer 483 was released in Europe on 16 November 2007, followed by four more English language singles from Scream. "An deiner Seite (Ich bin da)", reached Number 2 in France, which was then followed by two singles released in the US. Their first US single, "Tokio Hotel", contains the tracks "Scream" and "Ready, Set, Go!", and was available exclusively at Hot Topic stores. Their second US single, "Scream America!", was released on 11 December 2007. That too contains "Scream" and "Ready, Set, Go!"; the latter is remixed by AFI's Jade Puget. "Don't Jump" was the final single to have been spawned from Scream.

Humanoid is the third German studio album and the second English studio album by German band Tokio Hotel. The album was recorded in both German and English with both versions set for a simultaneous worldwide release bearing the same title, Humanoid. The German version of the album was released on October 2, 2009 in Germany and other European countries, while the English version was released in the United States on October 6, 2009.
The first single, "Automatisch" was released on September 18, 2009, and "Automatic" was released on September 22, 2009 in the US.
The song "Human Connect To Human" was featured in a Verizon Wireless commercial promoting Motorola's Droid phone.
On November 5, the band performed the song "World Behind My Wall" at the 2009 MTV European Music Awards. This is the second single from the album, along with "Lass Uns Laufen".
The Music Video for "Dark Side Of The Sun" was released on their website on June 24,2010. This is said to be the third single from the album, but there is currently no German version (Sonnesystem) available. The music video is a collaboration of concert videos, clips and footage. ... (more) (less)
Tags: Bill Kaulitz (2), Music (1), English (1), German (1), Alternative Rock (1), Twin Brother (1), Devilish (1), Tokio Hotel (1), Tom Kaulitz (1), Georg Listing (1), Gustav Schäfer (1), Best Band In The World (1), Talentless (1), Hottest German Band (1), Bunch Of Losers (1), ULTRA GAY (1)
My tags: 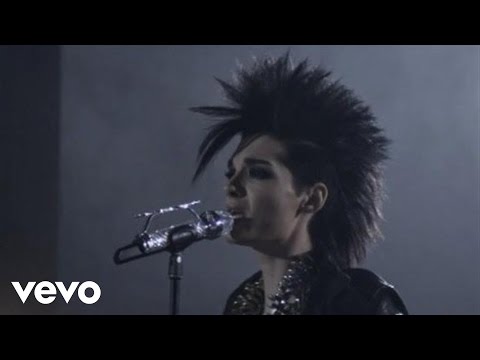 Tokio Hotel - World Behind My Wall

“Have you ever seen #THflashmob in Instagram?
Crazy-crazy russians)) They are really believe at it?))”

Viro voted for an image 6 years, 9 months ago