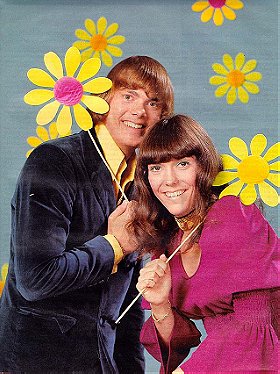 6 comments
View all The Carpenters lists 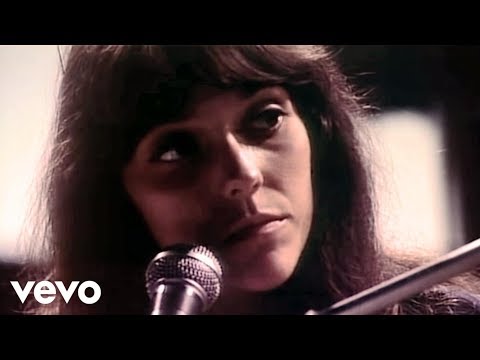 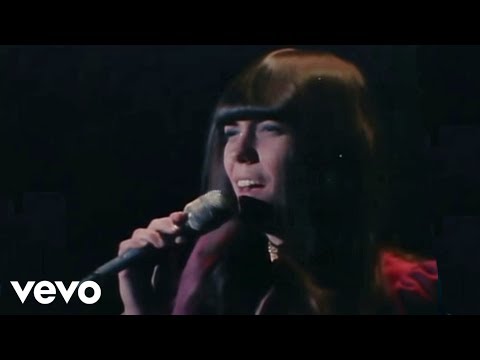 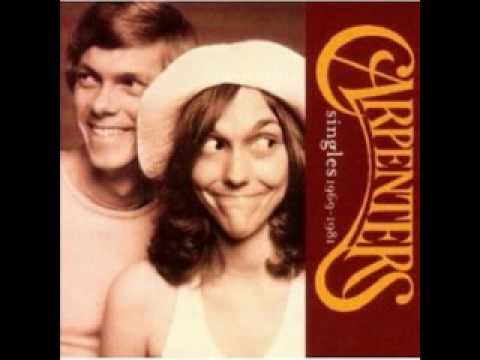 Carpenters Close To You Lyrics

View all The Carpenters videos

The siblings started their musical career together in the latter half of the 1960s. In October 1969, a half year after they made a contract with A&M Records, the Carpenters released their debut album Offering (later its title was changed to "Ticket to Ride"). Within a year, they came into prominence with the chart-topping single "(They Long to Be) Close to You", a cover version of Bacharach/David composition. 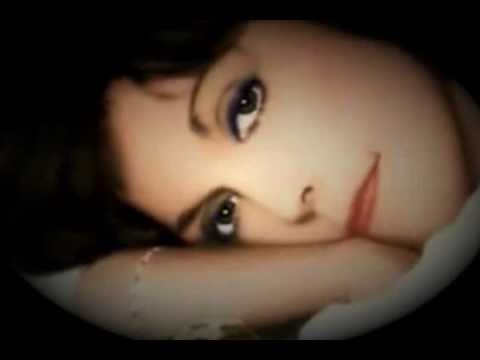 YourMomChoseLife commented on a video 8 months, 2 weeks ago 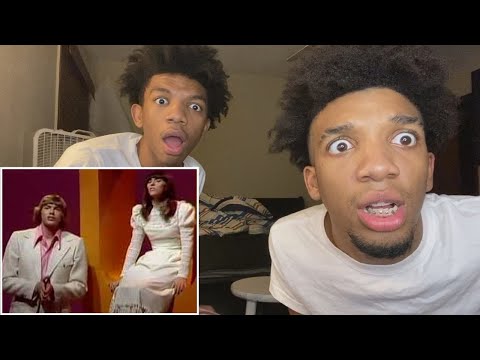 mogimogi added this to a list 4 years, 1 month ago
Favorite Artists/Bands (29 person items)

Mass. Patriot added this to a list 4 years, 5 months ago

Mass. Patriot voted for an image 4 years, 5 months ago

mirinbuddy added this to a list 6 years, 11 months ago
The Most Catchy Songs in My Life #5 (9 music items)