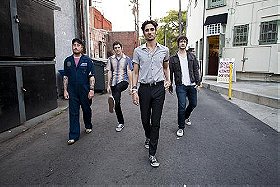 3 votes
Music That Has Inspired My Writing (450 items)
list by lalabellexoxo
Published 3 years, 9 months ago 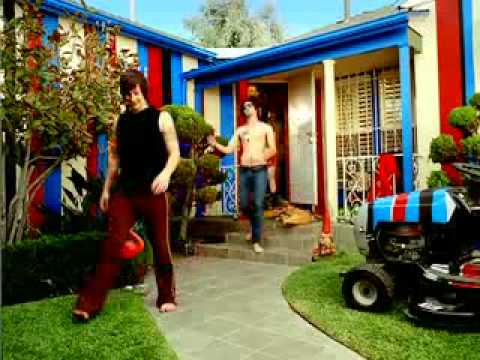 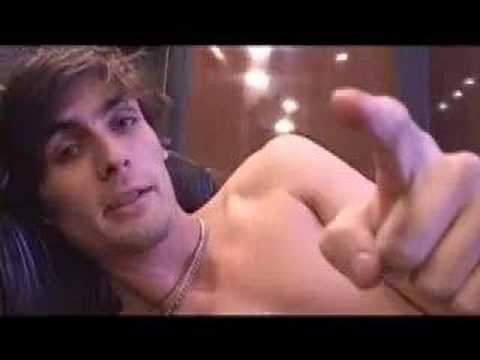 all american rejects want to be number 1 on trl

View all The All-American Rejects videos

Move Along, the band's sophomore album (and first for Interscope), was released in July 2005; it also marked the official debut of Mike Kennerty (guitar) and Chris Gaylor (drums), both of whom had joined the band in 2002 after the completion of the Rejects' eponymous debut. Like its predecessor, Move Along went platinum, with three singles ("Dirty Little Secret," "Move Along," and "It Ends Tonight") enjoying chart success in the U.S. and abroad. Recording sessions for a third album commenced in mid-2007 and ran through the following year, causing the All-American Rejects to cancel their scheduled Warped Tour performances (as well as a string of shows with Simple Plan). When the World Comes Down ultimately arrived in December 2008, preceded by the single "Gives You Hell. Later in 2008, the band released their third album, When the World Comes Down, which debuted at number 15 on the Billboard 200 and was later certified RIAA gold. Both the single and album experienced success in Australia and New Zealand in February 2009, with "Gives You Hell" peaking at number three on the ARIA Singles Chart and When the World Comes Down peaking at number 19 on the RIANZ Albums Chart. Another single, "I Wanna", was also a hit in Australia and was certified Gold by the ARIA. ... (more) (less)
Tags: Rock (1), Interscope (1)
My tags:

3. When the World Comes Down

1. When the World Comes Down

3. Transformers: Revenge Of The Fallen – The Album

5. When the World Comes Down
View all The All-American Rejects music (9 more)

Zane added this to a list 2 years, 4 months ago