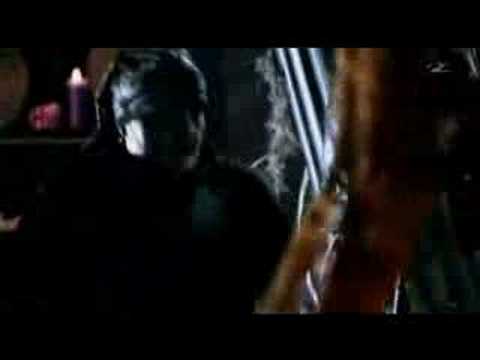 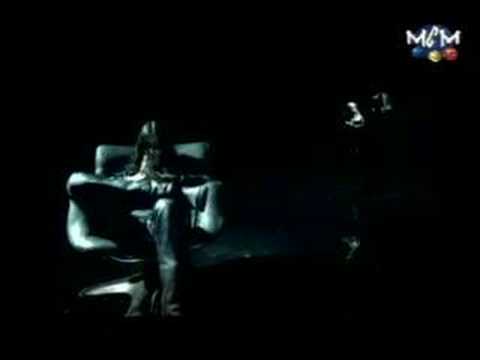 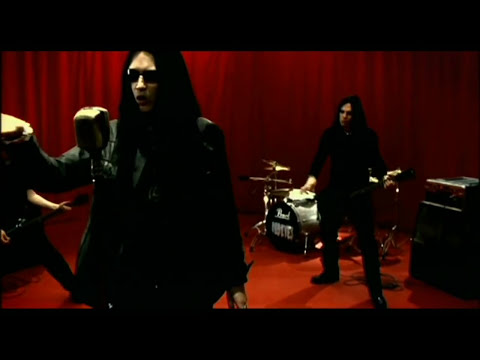 View all The 69 Eyes videos

Initially, The 69 Eyes' music style was of glam metal and sleaze rock, influenced by acts such as Mötley Crüe and Hanoi Rocks. However, they began to incorporate more influence from gothic rock bands such as The Mission and, The Cult and The Sisters of Mercy. Their sound was described as a mix of the gloominess of gothic rock with guitar-powered rock'n'roll. Their music continued to show further influence from other rock artists such as The Doors, Elvis Presley, and Billy Idol as well as vampire films and literature. The term "goth 'n roll" is used by fans to describe their style. They are often described as a dark rock band, a term which the band has embraced. In recent times, with the release of Back in Blood The 69 Eyes have moved back to a more guitar based sound, although gothic imagery and lyrical themes remain forefront in their style.

Formed in the bars of Helsinki, Finland in the summer of 1989 by Jyrki 69, Archzie (formerly of Syyskuu), Timo-Timo, Lotto and Bazie; The 69 Eyes originally had a glam metal sound and were compared to other Finnish Sleaze Metal acts such as Smack and Hanoi Rocks. The band's lineup has stayed the same since 1992 when drummer Jussi 69 replaced original drummer Lotto who had played on the band's first two 7 inch vinyl singles. ... (more) (less)
Tags: Hard Rock (1), Alternative Rock (1), Gothic Rock (1), Alternative (1), Rock (1), Finnish (1), Goth (1), Gothic Rock And Roll (1)
My tags: