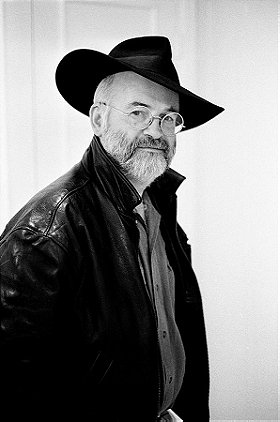 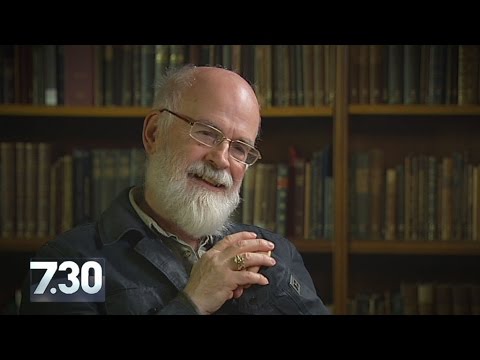 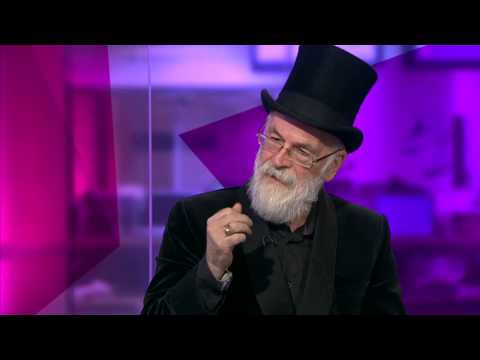 Terry Pratchett on Alzheimer's: 'A wise man thinks of death as a friend' 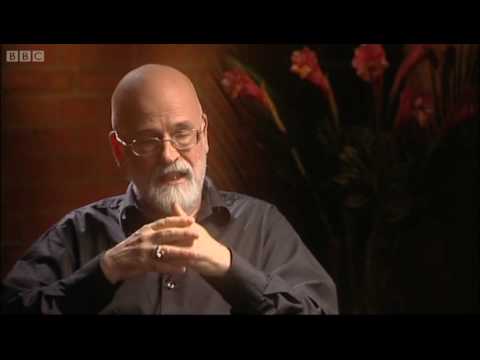 Terry Pratchet - The most shoplifted author in Britain? - BBC

4. A Slip of the Keyboard: Collected Non-Fiction by Terry Pratchett

1. Ringers: Lord of the Fans

3. Ringers: Lord of the Fans

rickterenzi voted for an image 1 year, 6 months ago

Defenestrated Jack added this to a list 1 year, 6 months ago

" The Discworld novels were hugely popular in the UK throughout the nineties, all bestsellers. Those early works really are terrific, sharply satirical and heck of a lot of fun, providing a humorous alternative to the serious fantasy I'd enjoyed up to that point. I think that kind of wit was very important for me to pick up on as a youngster, as I was so often (and indeed still am) drawn to the darker side of things it's very easy to disappear up ones own backside, the books of Pratchett an" 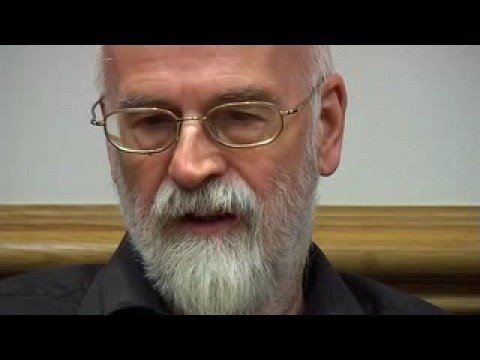 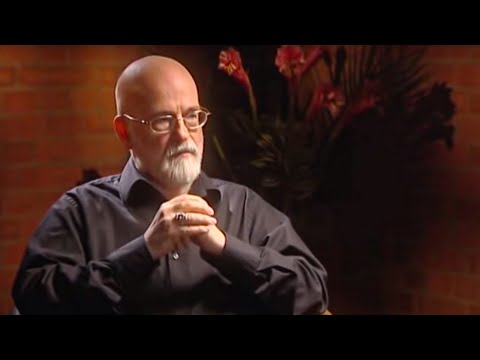 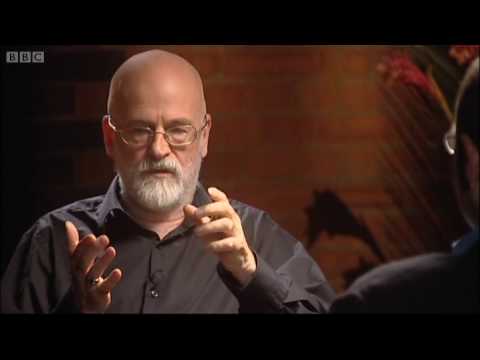 Terry Pratchet - The most shoplifted author in Britain? - BBC

Terry Pratchett on Alzheimer's: 'A wise man thinks of death as a friend'