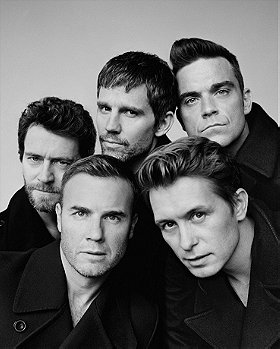 15 comments
View all Take That lists 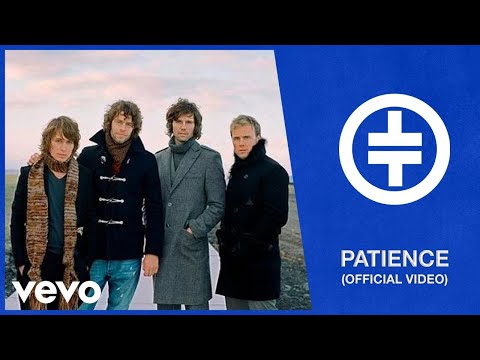 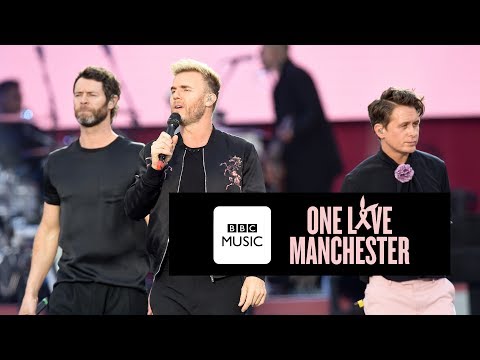 Take That - Shine (One Love Manchester) 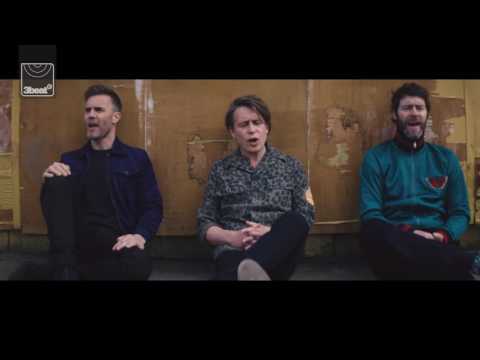 View all Take That videos

Take That's tunes and soulful ballads dominated the UK charts in the first half of the 1990s, winning multiple BRIT Awards while also spawning two of the best selling albums of the decade with Everything Changes (which was nominated for the 1994 Mercury Prize) and their Greatest Hits album. Robbie Williams left the band in 1995 while the four remaining members completed their world tour and released a final single before splitting up in 1996.

After filming a 2005 documentary about the group and releasing a new greatest hits album, a four-piece Take That without Williams officially announced a 2006 reunion tour around the UK, entitled The Ultimate Tour. On 9 May 2006, it was announced that the group were set to record new material together once again; their fourth studio album, Beautiful World, was released in 2006 and was followed up with The Circus, in 2008. The group achieved new success as a four-piece, scoring a string of chart hits across the UK and Europe while taking the number of records sold to 45 million worldwide.

Williams rejoined Take That in 2010 for the band's sixth studio album, Progress. It was released on 15 November of that year and became the fastest selling album of the 21st century and the second fastest selling album in British history, whilst also making it the first album of new material to feature Take That's original line-up since their 1995 album, Nobody Else. Since 2011, Take That have set the new record for the fastest selling tour of all time in the UK with Progress Live, beating the previous record set by their Circus Live Tour in 2009, won the BRIT Award for Best British Group, and were named as Amazon's top-selling music artist of all time. In 2012, the band were announced by Forbes as the fifth highest-earning music stars in the world. In the same year, the Official Charts Company revealed the biggest selling singles artists in British music chart history with Take That currently placed at 15th overall, making them the most successful boy band in UK chart history. ... (more) (less)
Tags: Pop (12), Boy Band (12), 90s (7), Boyband (6), 00s (6), British (4), Robbie Williams (3), Gary Barlow (3), 10s (3), Band (2), Ballad (2), Teen Pop (2), Brit (1), Pop Rock (1), England (1), Absurd (1), Silly (1), Bad (1), Horrible (1), Mindless (1)
My tags:

Revolución! posted a video 9 months ago 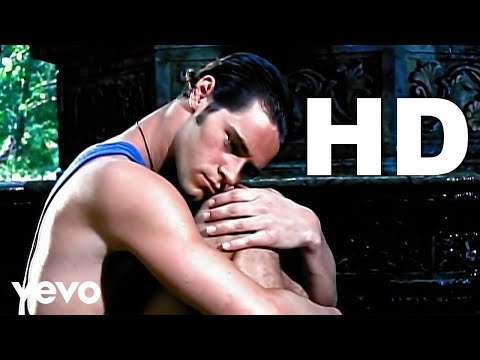 Take That - Pray (Live from Wembley)

Revolución! posted a video 9 months ago 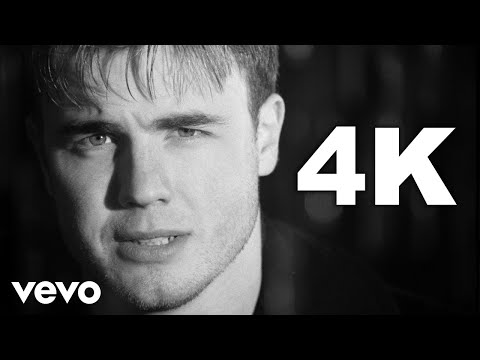 Take That - Back for Good (Official Video)

Agent Kermit D. Fonz added this to a list 3 years, 8 months ago

Take That - Shine (One Love Manchester)

trueincognito rated this 6/10 4 years, 8 months ago

kathy voted for an image 4 years, 10 months ago

darthjoker12 added this to a list 5 years, 1 month ago
The Jungle Book Dream Cast (11 movies items)