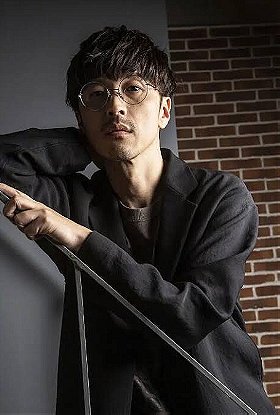 Many of his roles are handsome men. However, he has also voiced reluctant heroes (such as Mega Man X) as well as the occasional villain (Maximilien Robespierre in Le Chevalier D'Eon, Hiltz in Zoids: Guardian Force and Sasori in Naruto Shippūden). Sometimes, he is also typecast to play angsty and arrogant young men (such as his famous rendition of Cloud Strife in Compilation of Final Fantasy VII). He starred in the gag anime Osomatsu-san as the titular character of Osomatsu. He also provided the voice of Edward Cullen in the Japanese dub adaptation of the Twilight Saga films. ... (more) (less)
My tags:

4. Code Geass - Lelouch of the Rebellion

4. Code Geass - Lelouch of the Rebellion