43 votes
When Supermodels Were In Vogue (34 items)
list by TrekMedic
Published 6 years, 7 months ago 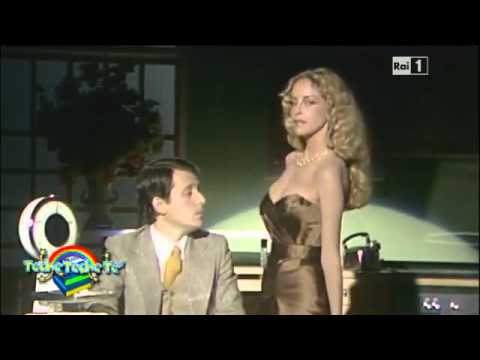 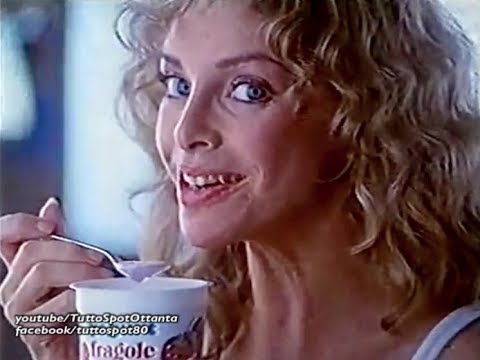 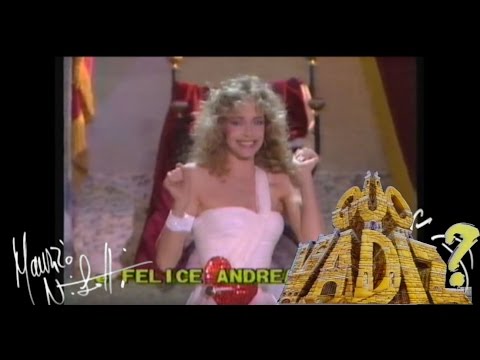 Born in Akron, Rome grew up in a wealthy, Jewish family in Upper Sandusky, Ohio. Her father was president of a plastics corporation in the Akron area. She started her career in 1969 in the British movie Some Girls Do. She then appeared in Italian films, often playing the young, seemingly innocent American abroad, and also in Spaghetti Westerns. Subsequently she made forays into German film and television. Since the late 90s she has acted in Italian TV films and series.

At the beginnings of the 1980s, Rome became an icon of the aerobics craze and published workout videos as well as the album "Aerobic Fitness Dancing", produced by Frank Farian and recorded in German, Spanish and Italian. As a singer, she recorded the single "Angelo prepotente" (1980) in Italian, English ("For You") and German ("Wozu"). She also recorded a cover version of Marty Balin's hit "Hearts".

In 1973, she married Emilio Lari; subsequently, she converted to Catholicism and married the gerontologist Roberto Bernabei. She has been living in Italy - ironically, in Rome - since the early 1970s. ... (more) (less)
Tags: Italian (1), American (1), Actress (1), Singer (1)
My tags:

EFPaisley voted for an image 2 days, 12 hours ago

coffee-boy voted for 2 images 2 months ago

crossrossa rated this 10/10 3 months ago

franceitalie rated this 10/10 4 months ago

skipperbrian voted for an image 4 months, 1 week ago 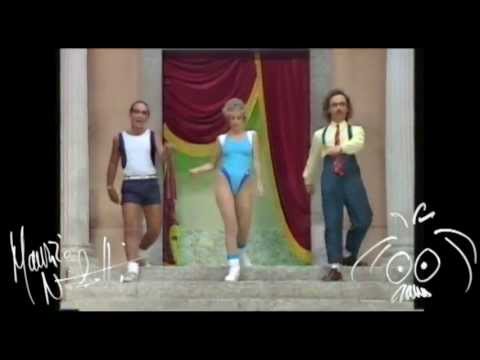 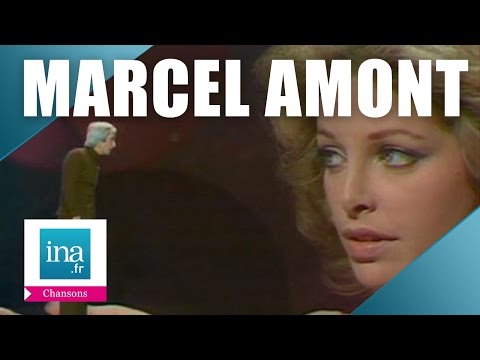 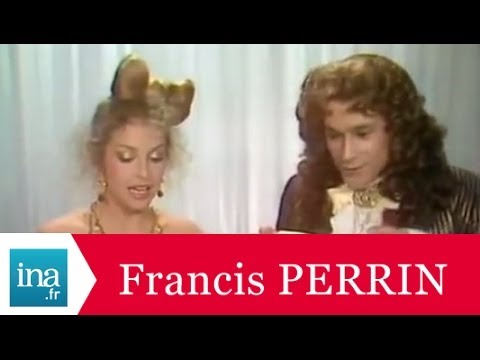 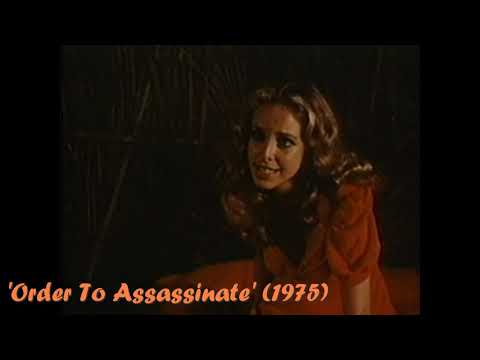 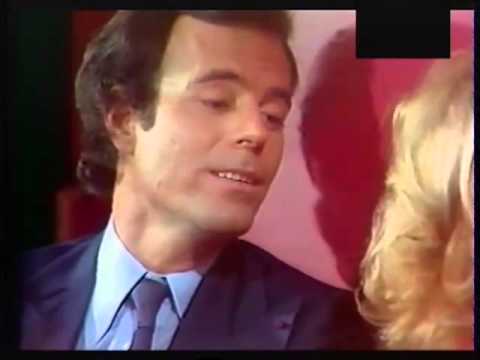 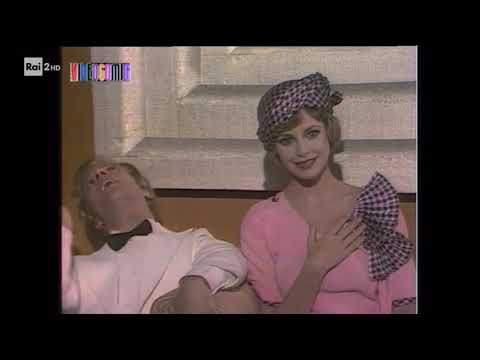 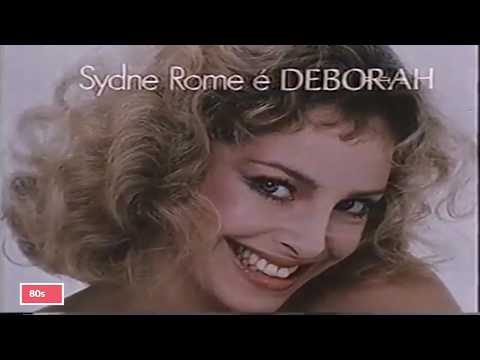 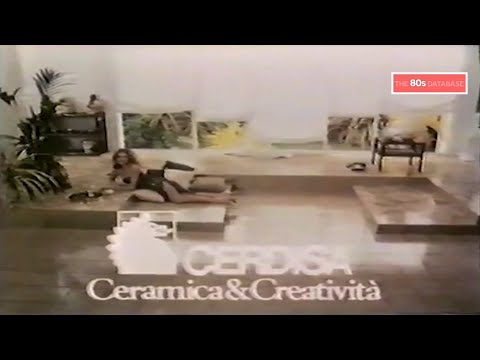 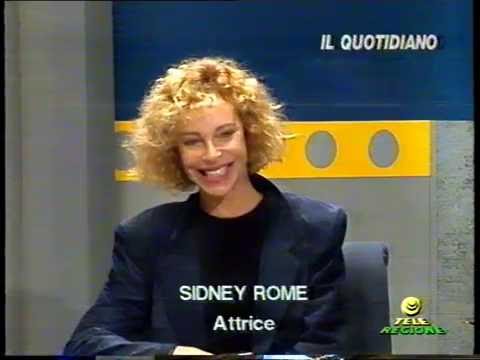 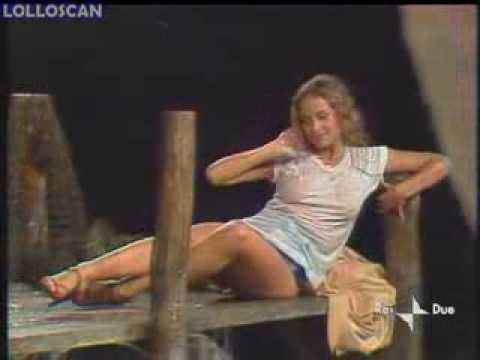 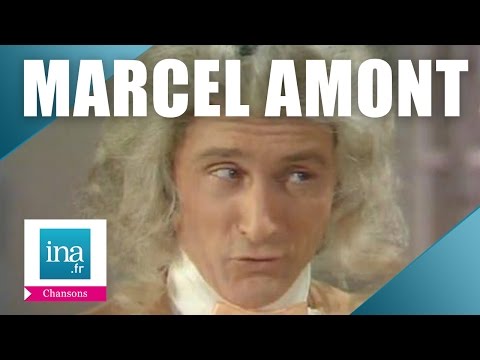 Sydne Rome Dance With Me 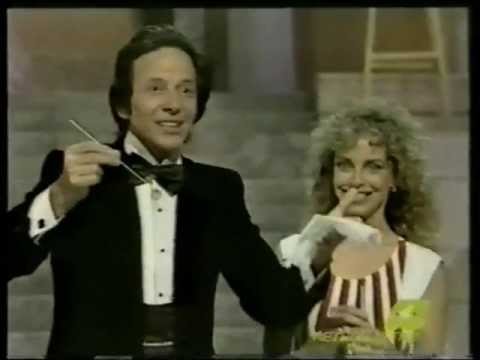 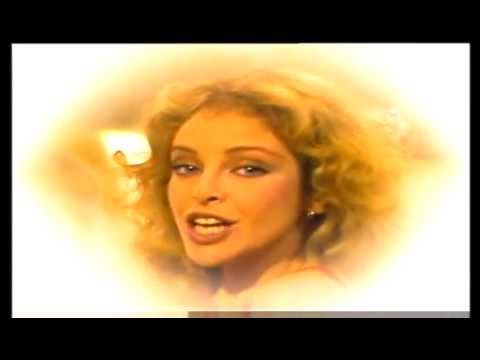