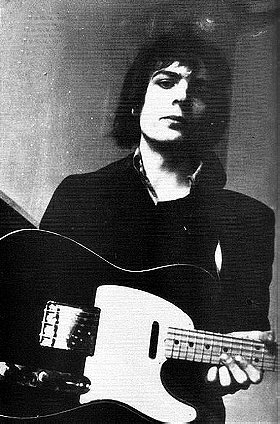 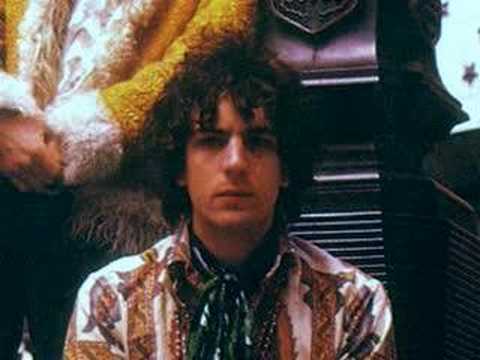 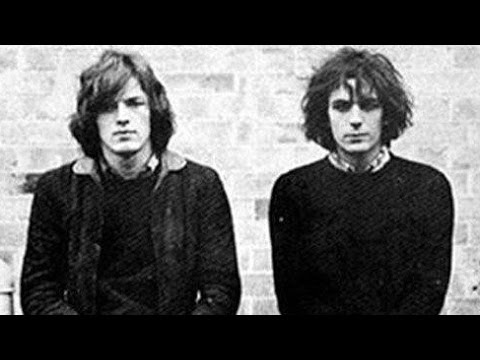 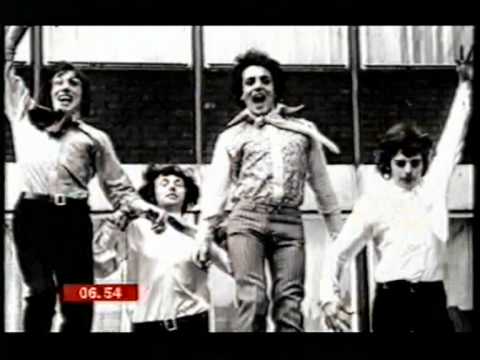 He was musically active for less than ten years, in which he recorded four singles with Pink Floyd, the debut album (and contributed to the second one), plus several unreleased songs. In 1969, Barrett started off a solo career with the release of the single, "Octopus", which foreshadowed his first solo album, The Madcap Laughs (1970), which was recorded over the course of one year (1968–1969) with five different producers (Peter Jenner, Malcolm Jones, David Gilmour, Roger Waters, and Barrett himself). Nearly two months after Madcap was released, Barrett began working on his second – and last – album, Barrett (produced by Gilmour, and featuring contributions from Richard Wright), which was released in late 1970, before going into self-imposed seclusion lasting until his death in 2006. In 1988, an album of unreleased tracks and outtakes, Opel, was released by EMI with Barrett's approval.

Barrett's innovative guitar work and exploration of experimental techniques such as using dissonance, distortion, and feedback had an enormous legacy, with a wide variety of musicians from David Bowie to Brian Eno to Jimmy Page and more drawing influence. In his post-musician life, Barrett continued with his painting and dedicated himself to gardening, never to return to the public eye.

5. The Best of Syd Barrett: Wouldn't You Miss Me?
View all Syd Barrett music (16 more)

1. An Introduction to Syd Barrett

5. The Radio One Sessions
View all Syd Barrett music (16 more)

Agent Kermit D. Fonz added this to a list 5 months ago
Gone, but not forgotten (1232 person items)

Leo added this to a list 1 year, 4 months ago
WatchMojo's Top 10 Musicians Who Left Fame Behind (10 person items)

Georgini added this to a list 3 years, 8 months ago
Rock Gods (25 music items)