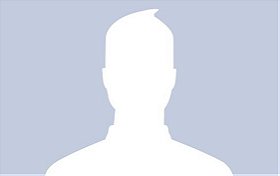 Dietter was a nominee for the 2000 Annie Award for Outstanding Individual Achievement for Directing in an Animated Television Production for her direction of the Futurama episode "A Bicyclops Built for Two". ... (more) (less)
My tags: