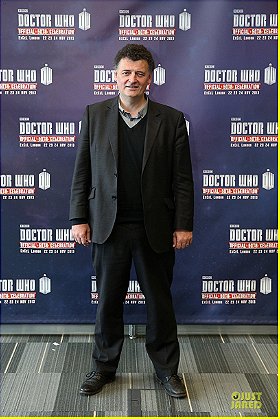 12 votes
I posted pictures on your profile (144 items)
list by Voldie
Published 9 years, 7 months ago

9 votes
the people behind doctor who awesomeness (13 items)
list by Nada S
Published 9 years, 8 months ago 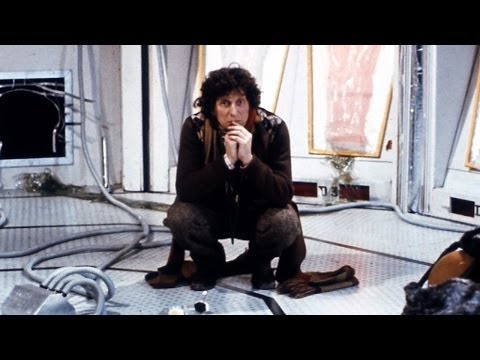 Steven Moffat on the Fourth Doctor - Doctor Who - BBC 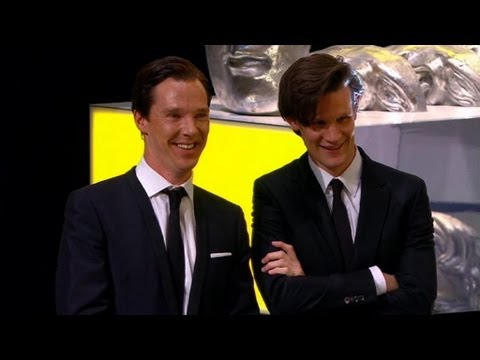 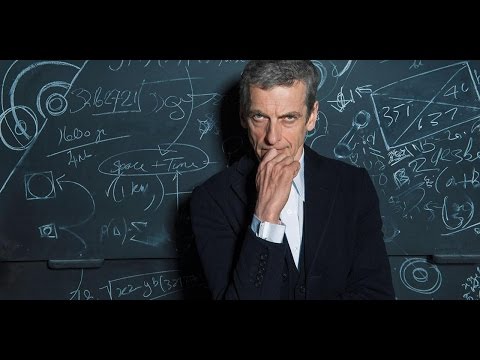 A lifelong fan of Doctor Who, Moffat has written several episodes of the revived version and succeeded Russell T Davies as lead writer and executive producer when production of its fifth series began in 2009. He co-wrote The Adventures of Tintin for director Steven Spielberg, a project he left for his new senior role on Doctor Who. He co-created Sherlock, an adaptation of the Sherlock Holmes detective stories.

Many of the programmes upon which he has worked have won awards, including BAFTAs and Hugo Awards for some of his episodes of Doctor Who. In 2012, he was awarded the BAFTA Special Award. ... (more) (less)
Tags: Geek (1), Doctor Who (1), Producer (1), Screenwriter (1)
My tags:

Steven Moffat on the Fourth Doctor - Doctor Who - BBC 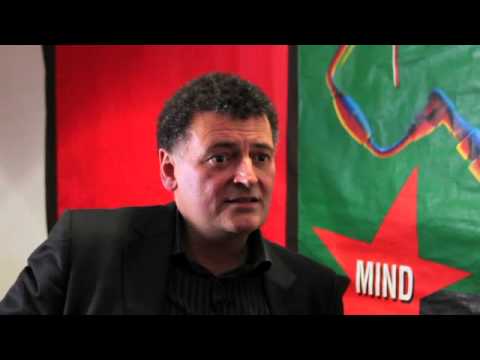 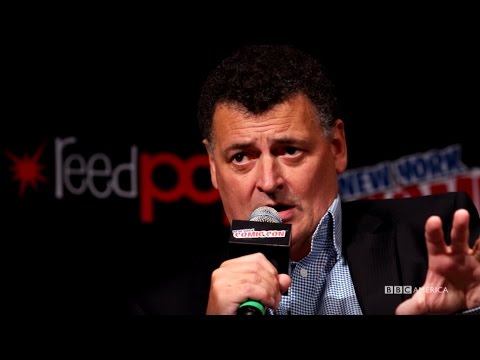