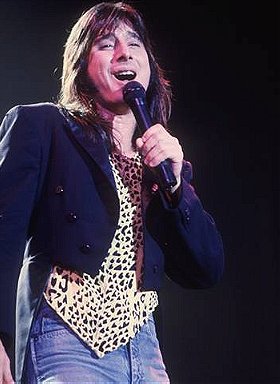 Be Good To Yourself: A Steve Perry Animated Short 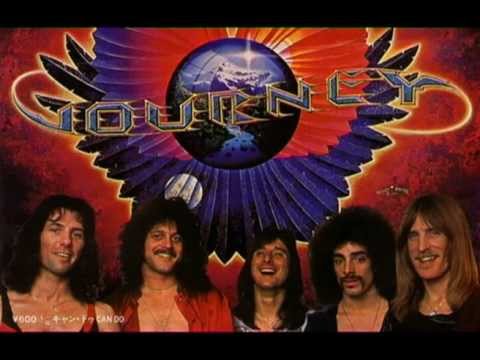 
Born in Hanford, California, Perry is of Portuguese descent. Perry grew up interested in music, as his father, Ray Pereira (who later changed his last name to Perry), was a vocalist. On his twelfth birthday (January 22, 1961), Mary presented her son with a gold eighth note necklace, which he still wears for good luck. When Perry was twelve years old, he heard Sam Cooke's song "Cupid" on his mother's car radio. This inspired Perry to become a singer.

The family moved to Lemoore, California during Perry's teen years. He attended high school there, drumming in the marching band as well as in extracurricular bands. He attended College of the Sequoias, in Visalia, California, for a short time after graduation, where he took first tenor in the choir there. Perry's mother encouraged his musical growth during this time.

Perry moved to Banta, California outside of Tracy, California, where he fronted the band Alien Project in his mid-twenties. He nearly gave up music when the bassist of that band, Richard Michaels, was killed in an automobile accident. Perry returned to Lemoore and decided not to continue his singing career, but at the urging of his mother, Perry answered a call from Walter "Herbie" Herbert, manager of the struggling San Francisco-based band, Journey. ... (more) (less)
My tags:

1. Star Wars: Shadows of the Empire

1. Star Wars: Shadows of the Empire

5. Man Up! Nobody is Coming to Save Us
View all Steve Perry books (34 more)

4. The All New Ben Dover Show

4. The All New Ben Dover Show

"Ethnicity: Azorean Portuguese Steve Perry is an American singer, songwriter, record producer, and musician. Steve is the son of María “Mary” (Cardoso Quaresma) and Raymond Francis Perry. All of Steve’s paternal great-grandparents were Portuguese emigrants from the Azores. His mother was born in Prainha do Norte, São Roque do Pico, Pico, Azores, Portugal. Steve’s paternal grandfather was Frank Perry (the son of João Pereira, later John Perry, and of Georgianna “Jessie/Josie” Bett"