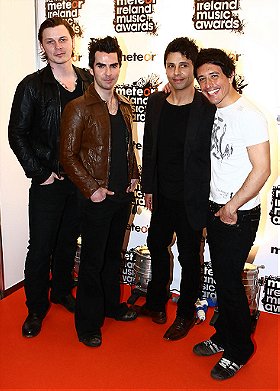 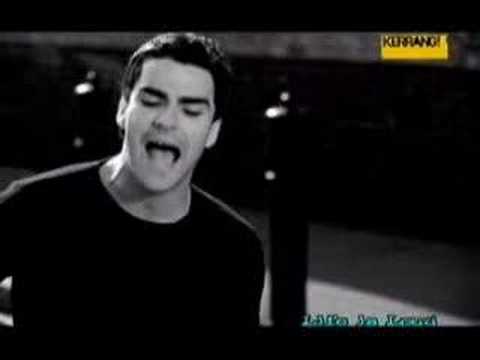 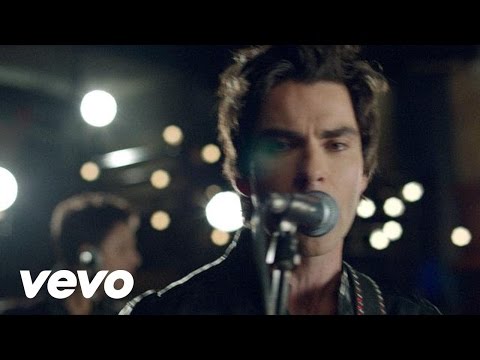 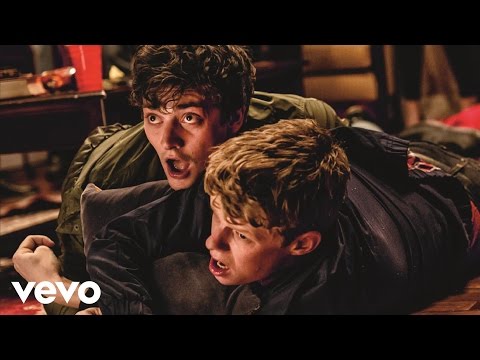 Described as "classic UK rock delivered with whiskey vocals," the band have been summarised as possessing a sound akin to the genres of alternative rock and "British traditional rock." Stereophonics' debut album, Word Gets Around, was released in August 1997 and instantly charted at number six in the UK, aided by the singles "Local Boy in the Photograph", "More Life in a Tramps Vest" and "A Thousand Trees", all of which failed to affect the top 20. The band reached mainstream success with the release of Performance and Cocktails (and its promotional singles "The Bartender and the Thief", "Just Looking" and "Pick a Part That's New") in 1999 and have achieved a total of ten top-ten singles as well as one number-one: 2005's "Dakota". The band have also been praised for their live performances, which have landed them headlining slots at many of the UK and Ireland's most high-profile music festivals, including Reading and Leeds in 2000, Glastonbury in 2002, V festival in 2002, the Isle of Wight in 2004 and 2009, and Oxegen in 2010.

In July 2012 it was announced that Javier and the band had parted company. The announcement was made on the band's Facebook page, though no reason was given for Javier leaving the band. It was announced on 24 September 2012 that Jamie Morrison, former drummer for Noisettes, had replaced Weyler in the band.

On 8 October 2012, Stereophonics released the video to a track titled "Violins and Tambourines" from the upcoming album. On 4 November, the first single from the new album, "In a Moment," was released as a free download from the band's website. On the same day, NME.com reported that the album would be titled Graffiti on the Train. According to Amazon, the album will be released 4 March 2013. ... (more) (less)
Tags: Indie (1), Altern (1), Britpop (1), Wales (1), Welsh (1)
My tags:

1. I Am Sam - Music From and Inspired By the Motion Picture

2. I Am Sam - Music From and Inspired By the Motion Picture

5. Word Gets Around
View all Stereophonics music (35 more) 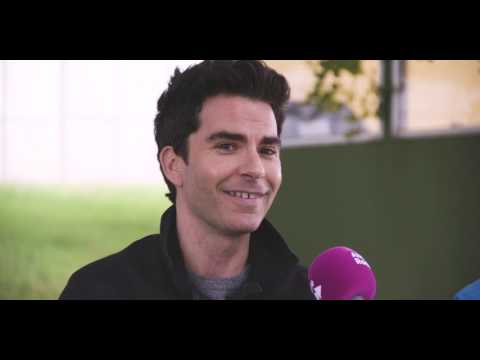 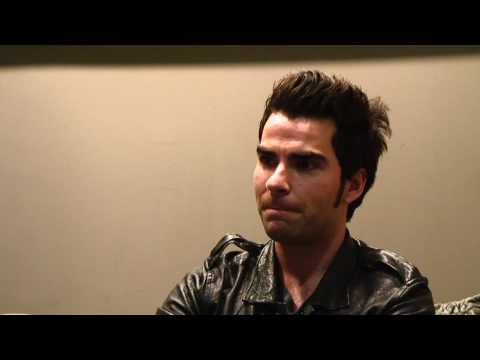 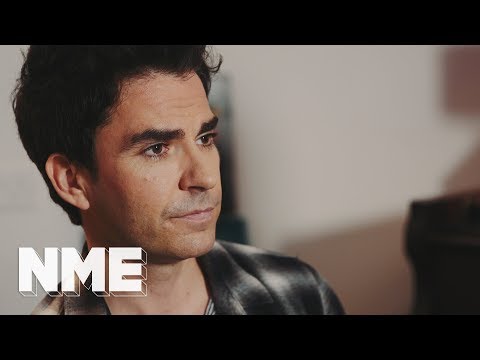 Stereophonics on 'Scream Above The Sounds', 20 years of their debut, politics and the future