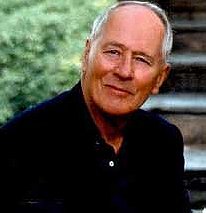 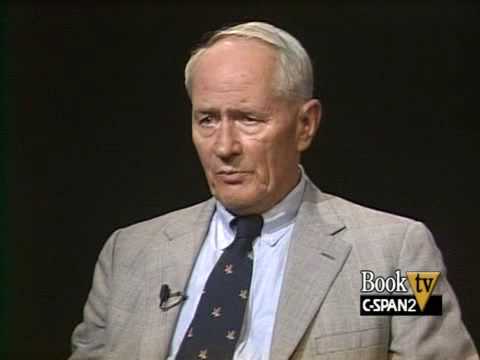 Beginning late in his life and continuing after his death, however, evidence and reports have continued to surface documenting longtime patterns of plagiarism and inaccuracies in many of his published writings and other work. In response to one of the early reports, Ambrose said he was not "out there stealing other people's writings." In the wake of his death, a reviewer for the New York Times did not absolve him completely, but opined that "he certainly deserved better from some of his envious peers" and credited the historian with reaching "an important lay audience without endorsing its every prejudice or sacrificing the profession's standards of scholarship." ... (more) (less)
Tags: American (1), Historian (1), Biographer (1), Deceased (1)
My tags:

4. Citizen Soldiers: The U. S. Army from the Normandy Beaches to the Bulge to the Surrender of Germany (1998)

5. CITIZEN SOLDIERS : The U.S. Army from the Normandy Beaches to the Bulge to the Surrender of Germany
View all Stephen E. Ambrose books (23 more)

1. The Collected What If? Eminent Historians Imagine What Might Have Been

2. The Victors: The Men of WWII

4. Citizen Soldiers: From the Normandy Beaches to the Surrender of Germany

browser posted a video 4 years ago