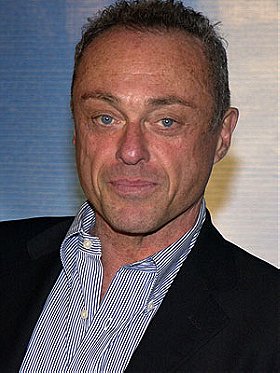 He played a lot of different characters over the years, and his face is well known to most. He had a recurring role as the unscrupulous psychiatrist, Dr. Graham Lester on Murder One (1995). He also had recurring roles on the hits Melrose Place (1992) and Sensación de vivir (1990). Kamel was probably best known for playing Dr. Charles Kroger on Monk (2002) starring Tony Shalhoub.