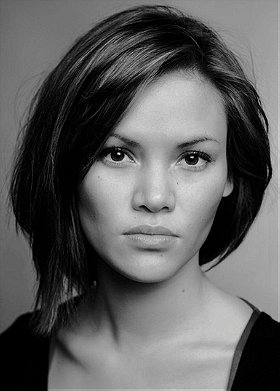 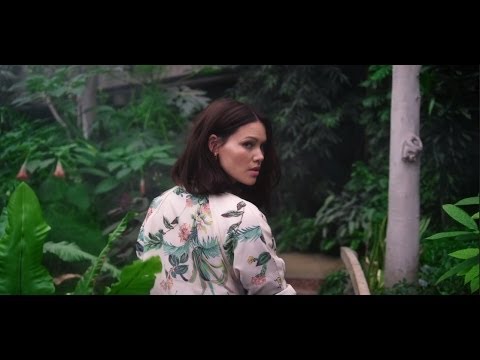 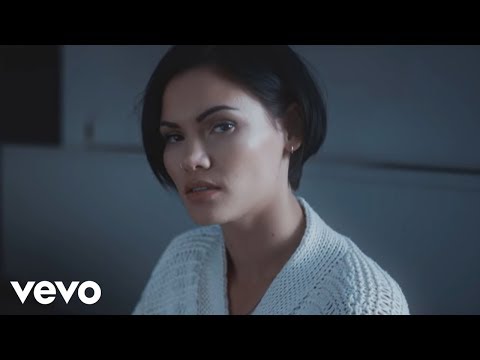 Sinead Harnett - If You Let Me ft. GRADES 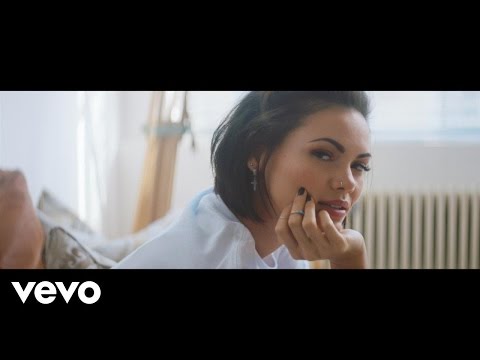 Sinead Harnett - Rather Be With You

Born to a Thai mother and an Irish father, Harnett grew up in Finchley, north London. She attended Arts University College Bournemouth, where she studied for a degree in acting and appeared in student productions of plays such as One Thousand and One Nights.

Harnett gained prominence as a singer in 2011 when, following an open request to his Twitter followers for suggestions and applicants, grime artist Wiley selected Harnett to feature on the single "Walk Away" from his album Chill Out Zone. In 2012, she was featured on the Disclosure track "Boiling" from their EP The Face. She released her debut single, "Got Me", in 2013 via Black Butter Records, and contributed songwriting and guest vocals to Rudimental's debut album, Home. She was also featured on Ryan Hemsworth's solo album Guilt Trips, on the opening track "Small + Lost", and provided uncredited vocals for Kidnap Kid's single "So Close".

Her debut EP, N.O.W., was released in August 2014 through 333 Records; it includes the single "No Other Way", which The Guardian named track of the week. Another track on the EP, "Paradise", received the same honour from The Huffington Post. Snakehips, who are featured on "No Other Way", featured Harnett on their single "Days with You". By late 2014, she was recording her debut album with producer Chris Loco for release on Virgin EMI Records, and was shortlisted for MTV UK's Brand New for 2015 award. The album was originally due for release in 2015 and also features contributions from James Fauntleroy, Chloe Martini, KOZ, TMS, and Two Inch Punch. Its first single, "She Ain't Me", was released in June 2015, followed by "Do It Anyway" in September 2015.

In early 2016, Harnett featured on the single "Never Say Never?" by rapper Nick Brewer. In August, she released the EP Sinead Harnett via Rinse FM; it features collaborations with GRADES, JD. Reid, Kaytranada, and Snakehips, and has produced the singles "If You Let Me" and "Rather Be with You". ... (more) (less)
My tags:

aLittleTyger voted for an image 3 years, 2 months ago

Ricky F voted for an image 3 years, 7 months ago

sahaad voted for an image 4 years ago

django123 voted for 3 images 4 years ago

BluFalcon voted for 2 images 4 years ago

DuckNation rated this 7/10 4 years ago

Sinead Harnett - Rather Be With You

Sinead Harnett - If You Let Me ft. GRADES

aLittleTyger rated this 7/10 4 years, 4 months ago