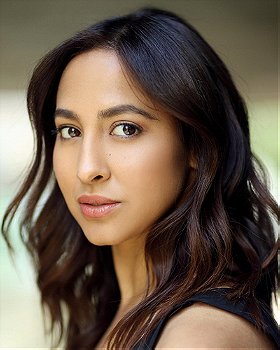 1 vote
View all Sheena Bhattessa pictures
Sheena is an British actress. After completing her law degree in London, she landed her first jobs in Hindi films, working alongside Bobby Deol, and subsequently Saif Ali Khan, and quickly learnt Hindi. She was soon after cast in ITV's The Fixer where she perfected her French and subsequent TV and film roles in Eastenders, Doctors, and Midsomer Murders. She was part of the Olivier -award nominated cast of 'The Great Game', playing in London and touring America, who also performed for The Pentagon in 2011.
Tags: British (1), Actress (1)
My tags: