6 votes
Celebrities who served in the military (US/UK) (59 items)
list by SwtChaos
Published 4 years, 4 months ago 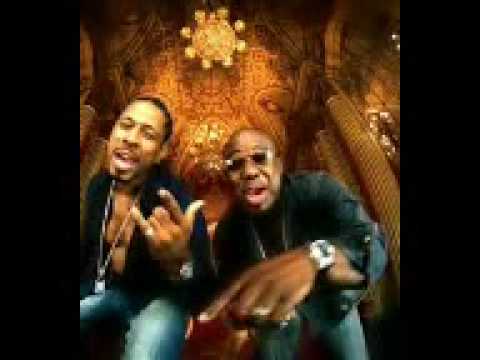 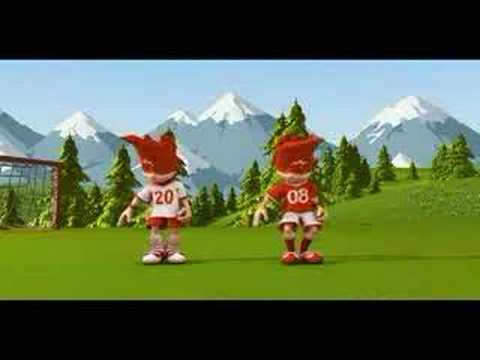 Original Doberman is the second studio album released by Jamacian rapper Shaggy. Released on July 1, 1994, the album has become Shaggy's only album not to have any singles released from it. The album features several duets with Rayvon, some of which were included on Rayvon's Greatest Hits compilation, which was released in 2003. "Lately" was used as the theme to popular Jamacian game show Lamba between 1994 and 1995. The album was re-issued in 2002 with the same tracklisting.

Boombastic is the third studio album released by Jamacian rapper Shaggy. The album was released on July 11, 1995. The album sold over one million copies in the U.S., as well as selling 300,000+ in the UK. The album spawned five singles: "In The Summertime", a cover of a Mungo Jerry classic, "Boombastic", which peaked at #1 on the UK Singles Chart, at #3 on the Billboard Hot 100 and at #1 on the U.S. R&B chart, "Why You Treat Me So Bad?", the double A-side "Something Different" / "The Train Is Coming", and "Day Oh", which was released as a Japanese only single. "Boombastic" was used as the theme for a 1995 Levi's ad, which was directed by Michael Mort and Deiniol Morris. It was also used in the 2006 films, Barnyard and Mr Bean's Holiday.

Midnite Lover is the fourth studio album released by Jamacian rapper Shaggy. The album became the follow-up to Shaggy's career-making album Boombastic, however, it did not fare as well. The album features covers of Erma Franklin's "Piece Of My Heart", and Bob Marley's "Thank You Lord", which features guest vocals from Ky-Mani Marley. 50,000 copies of the album were sold in the UK. "Piece Of My Heart" and "My Dream" were the only two singles released from the album.

Hot Shot is the fifth studio album released by Jamacian rapper Shaggy. The album was first released on August 8, 2000, before being re-issued on April 8, 2001, with a revised tracklisting. The album has sold six million copies in the U.S. alone, and has been certified 6x Platinum there. The album has an estimated 20 million worldwide sales. A remix album, entitled "Hot Shot - Ultramix", was released in June 2002. Four singles have been released from the album: "It Wasn't Me", "Angel", "Luv Me, Luv Me" and the double A-side single "Dance And Shout" and "Hope".

Lucky Day is the sixth studio album released by Jamacian rapper Shaggy. The album was released on October 29, 2002. The album peaked at #24 on the Billboard 200 and later reached Gold certification. Three singles were released from the album: "Hey Sexy Lady", "Strength Of A Woman" and "Get My Party On". The album featured guest appearances from Shaggy's long time collaborators Brian and Tony Gold, as well as a guest appearance from Chaka Khan.

Intoxication is the eighth studio album released by Jamacian rapper Shaggy. The album was released on October 22, 2007. Three singles were released from the album: "Church Heathen", "Bonafide Girl", which features guest vocals from Rikrok and Tony Gold, and "What's Love", which features R&B singer Akon. The album was re-issued in 2008 to include the Euro 2008 single "Feel The Rush". The re-issue also included a range of other bonus material.

Queen of Horror added this to a list 11 months ago

Laurence3 voted for an image 2 years, 2 months ago

DragonPhoenix46 added this to a list 2 years, 11 months ago
Favorite Number One Hit Songs of the 2000's (14 music items)

Leo added this to a list 3 years, 2 months ago
Top 10 Musicians We Hope Never Make a Comeback (10 person items)