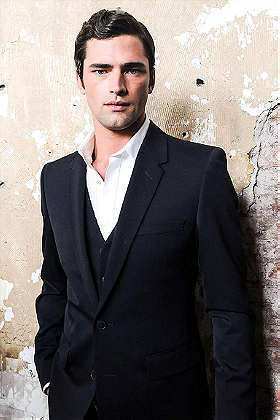 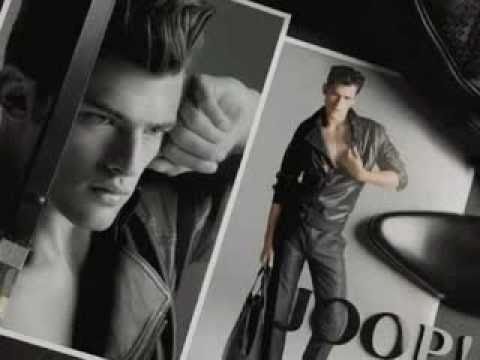 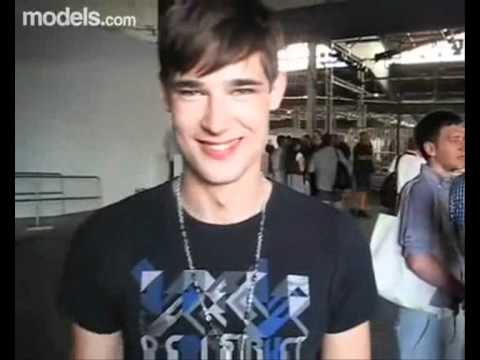 Top 10 of the hottest male-models!! 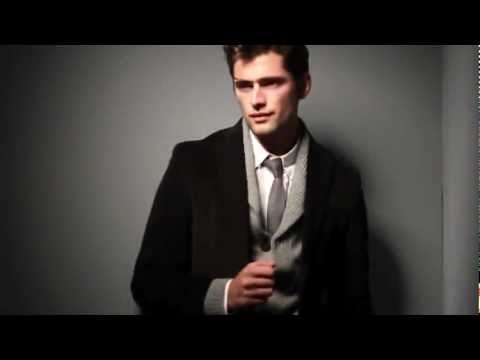 The first photographer who suggested O'Pry to pursue a career in modeling was Bert Hamilton, a photographer in Georgia. It wasn't until 2006, that 17-year-old O'Pry was scouted from his prom photos on MySpace by Nolé Marin; fashion-icon, model-maker, TV personality and past judge from America's Next Top Model.

His runway credentials include opening Versace, Yves Saint Laurent, Givenchy and Salvatore Ferragamo, and closing Moschino, Trussardi and Zegna. Other designers he has walked for include Roberto Cavalli, Louis Vuitton and Hermes.

Stiu voted for an image 1 year ago

katielouise18 voted for an image 2 years, 3 months ago

unicornsugar added this to a list 3 years, 9 months ago
Faces: The South (36 person items)

Helen voted for an image 6 years, 1 month ago