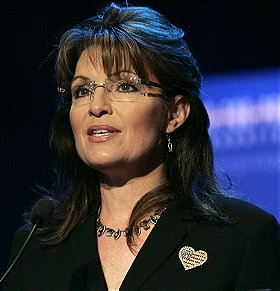 66 votes
These are the questions that haunt me. (14 items)
list by kimmolee
Published 11 years, 7 months ago 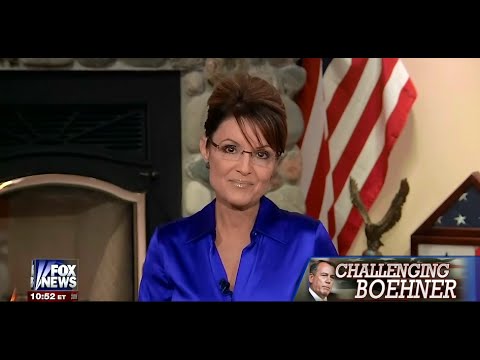 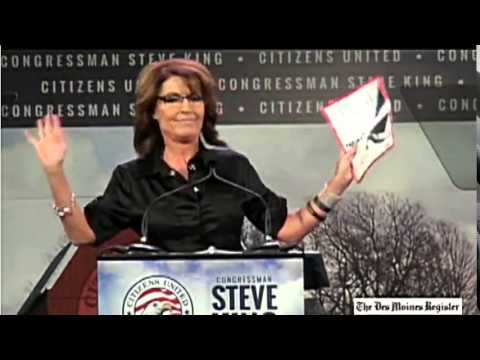 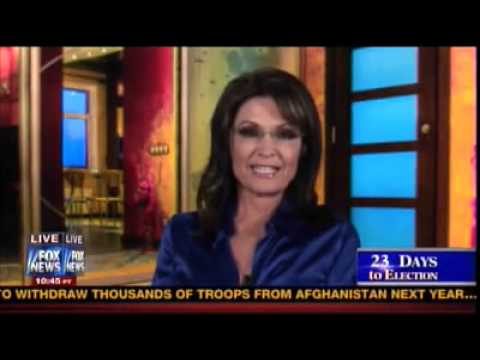 Palin was elected to the Wasilla city council in 1992 and became mayor of Wasilla in 1996. In 2003, after an unsuccessful run for lieutenant governor, she was appointed chair of the Alaska Oil and Gas Conservation Commission, responsible for overseeing the state's oil and gas fields for safety and efficiency. In 2006, she became the youngest person and the first woman to be elected Governor of Alaska.

2. SARAH PALIN: In Her Own Words - Palin's Recent Speeches & Interviews with (Companion to Sara Plains (2010)

2. SARAH PALIN: In Her Own Words - Palin's Recent Speeches & Interviews with (Companion to Sara Plains (2010)

che22 voted for an image 4 months ago

AtomicPunk voted for 5 images 1 year ago

Agirl voted for an image 1 year, 5 months ago

holkkipolvi voted for 15 images [View All] 2 years, 11 months ago