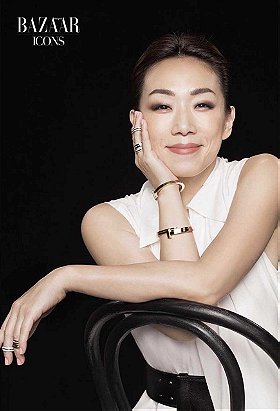 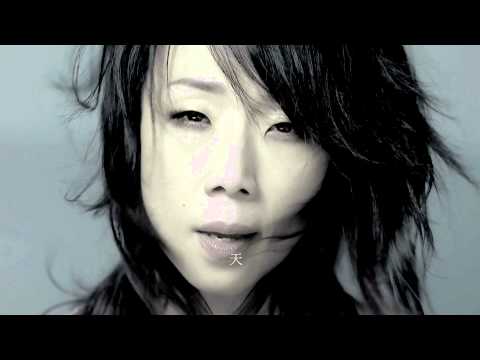 As one of the most famous figures in Chinese-language music of 20th and 21st centuries, Sandy is known not just for her commercial success; but also her ability to transform, and willingness to step outside of the frameworks of the genre and industries in which she operates. Her albums, Gaia (2012) and 0 (2018), each earned her a Golden Melody Award for Best Mandarin Female Singer.