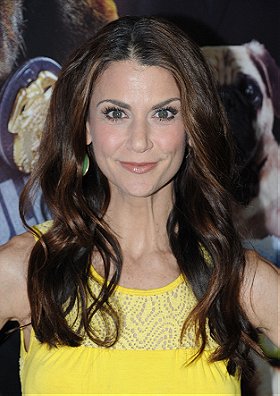 She is most notably known as the co-host of seasons two through nine of Dancing with the Stars with Tom Bergeron. From 2010–12, she was a correspondent at Entertainment Tonight.

Harris has been a three-time cover girl model for Muscle & Fitness: HERS, and for FHM, SELF and SHAPE magazines, and in various ads and commercials. She was featured in the December 2006 issue of FHM magazine.

In November 2007, Harris was announced as the spokesperson for Palmer's Cocoa Butter Formula line, where she was featured in a national print and television campaign. That occurred as Harris won consecutive 2007 and 2008 Crown Awards for the "Best Hairstyle on Television" from voters at Super-Hair.Net

In personal life, she had a Jewish upbringing. Her late father, Richard Shapiro, was a rock 'n' roll promoter; and her mother, Bonnie Harris Shapiro, was a dancer. In 1972, the two founded one of the country's first renaissance festivals, King Richard's Faire, which continues to this day.

Samanatha received her degree in journalism from the Medill School of Journalism at Northwestern University, graduating with honors in 1996. She then went on to work as a correspondent for The Insider, Good Morning America, Extra, and E! News. Her other hosting credits Fox's The Next Joe Millionaire and AMC Access.

5. George of the Jungle (1997)
View all Samantha Harris movies

psow voted for 9 images [View All] 10 months ago

TrekMedic added this to a list 2 years, 3 months ago

Akirah added this to a list 2 years, 9 months ago

northernhokie voted for 8 images [View All] 4 years, 12 months ago

irishblue voted for an image 5 years, 5 months ago