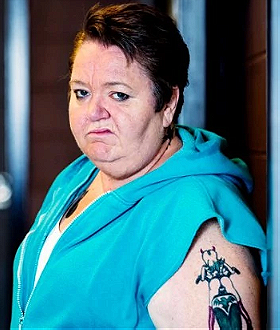 View all Sally-Anne Upton pictures
Sally-Anne Upton is an Australian/British actress, whose career has encompassed theatre,comedy as well as being a registered marriage celebrant and a former nurse as well who also worked as a set nurse on many TV shows. Upton's best known role is as Lucy 'Juice' Gambaro on hit Aussie award winning TV Drama Wentworth Prison (2013), joining the series in season 3 and remaining apart of the series to date, Bogan Pride (2008) and Bingles (1992) as well as many other roles. Upton serves as the president on the Victorian Actors Benevolent Trust.
Tags: Actress (1)
My tags: