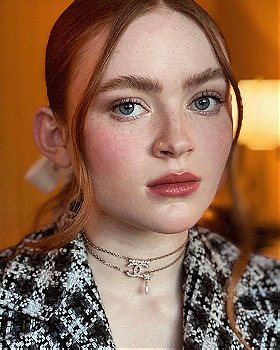 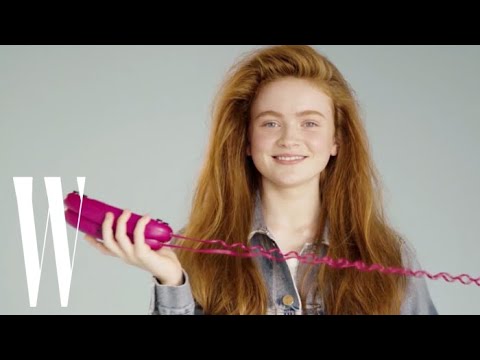 Sadie was born in Austin, Texas, the state capital, in east-central Texas. Her father is an American football coach.

Due to her obsession with recreating Disney's High School Musical with her brother, Mitchel, when she was seven years old, her mother decided to send her off to acting classes in a community theatre, nearby Houston. In turn, it led to a Broadway audition and the lead in the 2012 revival of Annie.

While still starring in the play, she appeared in the Emmy-winning series The Americans.

In 2015, she co-starred with Helen Mirren in The Audience play on Broadway, as young Queen Elizabeth II.

1. Chapter One: The Hellfire Club

Aisling voted for an image 2 weeks ago

Darknight voted for an image 2 weeks, 3 days ago

drno62 commented on a video 3 weeks, 5 days ago

Darknight voted for an image 4 weeks ago