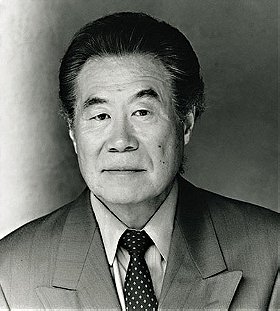 9 votes
Actors With Most We Hate Movies Appearances (424 items)
list by Leo
Published 7 years, 5 months ago

An accomplished stage actor, he has appeared on Broadway and in regional theaters including San Francisco's American Conservatory Theatre and Berkeley Repertory Theatre. He was cast as Ito opposite Angela Lansbury's Auntie Mame in Jerry Herman's Broadway musical hit Mame in 1966. This was followed by Lovely Ladies, Kind Gentlemen (1970), The Chickencoop Chinaman (1972), Ride the Winds (1974), and the role of Manjiro in Stephen Sondheim & Harold Prince's Pacific Overtures (1976). In 2010 he appeared in the world premiere of No-No Boy by Ken Narasaki based on the novel by John Okada.

Leo added this to a list 5 years, 3 months ago