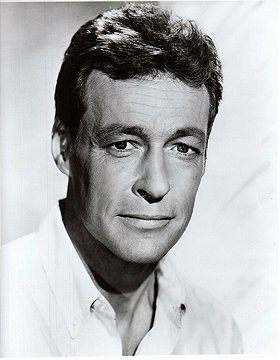 Unlike his Professor character, Johnson said he was not a bright student and was in fact held back a grade. Johnson did redeem himself later on in his school career and made the National Honor Society in high school. He joined the Army Air Corps in World War II, and earned the Purple Heart when his B-24 Liberator was shot down in the Philippines during a bombing run in March, 1945. After the war, he used the G.I. Bill to enroll in acting school to ply his new trade.

Agent Kermit D. Fonz added this to a list 6 months, 3 weeks ago
Gone, but not forgotten (1344 person items)