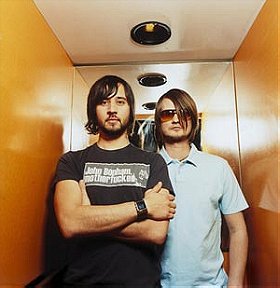 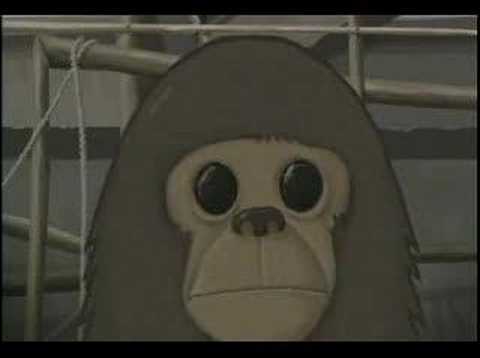 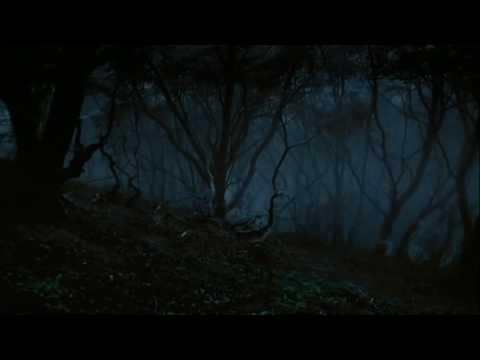 Röyksopp - What Else Is There? (HD) 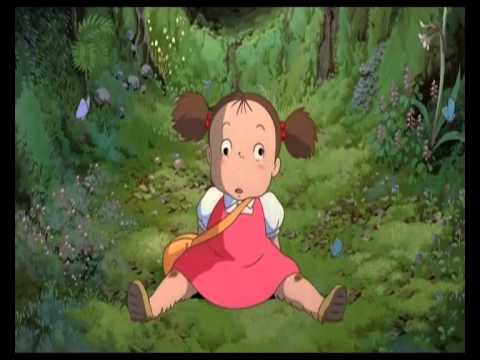 Röyksopp emerged from the Tromsø techno scene and Bergen Wave after experimenting with different genres of electronic music. The band solidified their place in the electronic music scene with their 2001 debut album, Melody A.M., released on Wall of Sound. Since then, the band has consistently experimented with various genres pertaining to electronica, gaining critical acclaim and success around the world. ... (more) (less)
Tags: Electronic (1), Downtempo (1), Music (1), Seen Live (1), Duo (1)
My tags: 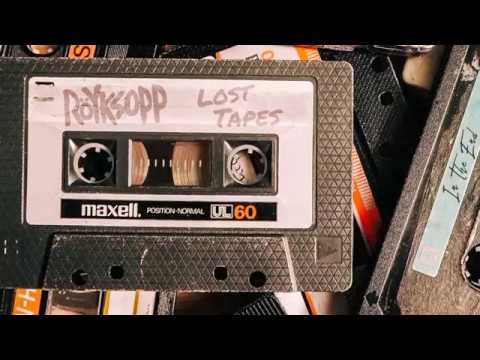 Röyksopp - In The End (Lost Tapes) 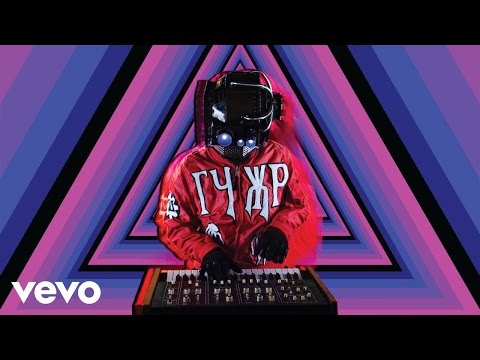