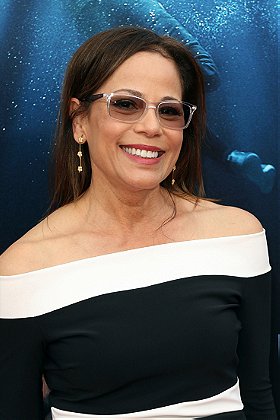 She graduated from the University of California, Berkeley (Theater Arts major). She soon landed her first role as Diana Morales in the Broadway production of "A Chorus Line". During her acting career, she performed in numerous productions including plays at Circle Reoertory Theatre, where she was a member and Julie Taymor's "The Tempest", George Abbott's "Tropicana", "Six Characters in Search of An Author" , "Accelerando", "Rose Tattoo", "Daughters", among others.

logymw added this to a list 2 years, 4 months ago
Gorgeous Actresses (1410 person items)

TrekMedic voted for an image 6 years, 2 months ago