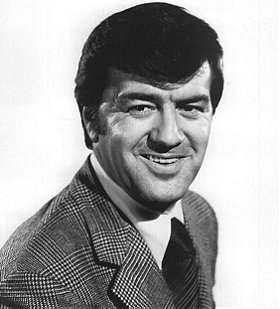 Getting Messy with Chocolate (19 items)
list by Dan
Published 10 years, 8 months ago

1 vote
View all Ron Masak pictures
Ron Masak is an American actor. He began as a stage performer, and much of his work was in theater until he transitioned to film and television, where he became a familiar character actor. As with many performers, it was the Army that provided Ron with a platform from which to display his all-around talents for performing, writing and directing. In 1960-61, Ron toured the world doing vocal impressions in the all-Army show entitled "Rolling Along".
Tags: Military (1), Army (1), Soldier (1), Actor (1), Veteran (1), US Army (1), Tv Actor (1), Army Special Services (1)
My tags:

Gulielmus voted for an image 11 months, 2 weeks ago

Brian G added this to a list 4 years, 8 months ago