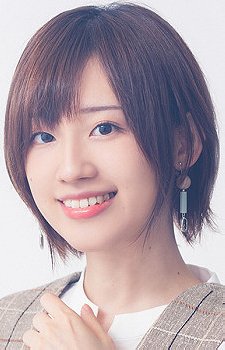 View all Rie Takahashi pictures
Japanese voice actress and singer affiliated with 81 Produce. She had a leading role in the anime series Seiyu's Life!, where she became part of the musical unit Earphones. She is known for voicing Futaba Ichinose in Seiyu's Life!, Megumin in KonoSuba, Emilia in Re:Zero − Starting Life in Another World, Takagi-san in Teasing Master Takagi-san, Mash Kyrielight in Fate/Grand Order, Mirai Asahina/Cure Miracle in Witchy PreCure!, Dan Kouzo in Bakugan: Battle Planet, and Hu Tao in Genshin Impact. She performed theme songs for the same series. She won the Best Female Newcomer at the 10th Seiyu Awards.
Tags: Japanese (1), Voice Actress (1)
My tags:

1. The Anthem of the Heart

5. The Anthem of the Heart
View all Rie Takahashi movies

3. The Greatest Demon Lord Is Reborn as a Typical Nobody

5. The Genius Prince's Guide to Raising a Nation Out of Debt
View all Rie Takahashi TV